Remembering the historical heroes of India …

As soon as the word ‘temple’ comes in our mind, attention of a goddess or deity starts coming in our mind. This is also a normal process, because the main place of residence of Gods or Goddesses is known as a temple, but today we are telling you about a temple in India, which is a parlokik goddess – Goddess Does not have a location. Rather, it is dedicated to the great sages born in India – saints, female women and the knights who fought for India’s independence.

The sole purpose behind the construction of this temple was to store the memories of historical heroes of India. Yes, we are talking about ‘Bharat Mata Temple’ located in Haridwar, Uttarakhand …

Here the name of Bharat Mata temple is clear that this temple is going to tell the glorious history of India.

The credit for the construction of this temple goes to ‘Swami Nityananda Giri Maharaj’, who built this temple in the year 1983. The temple was inaugurated by the then Prime Minister Indira Gandhi. 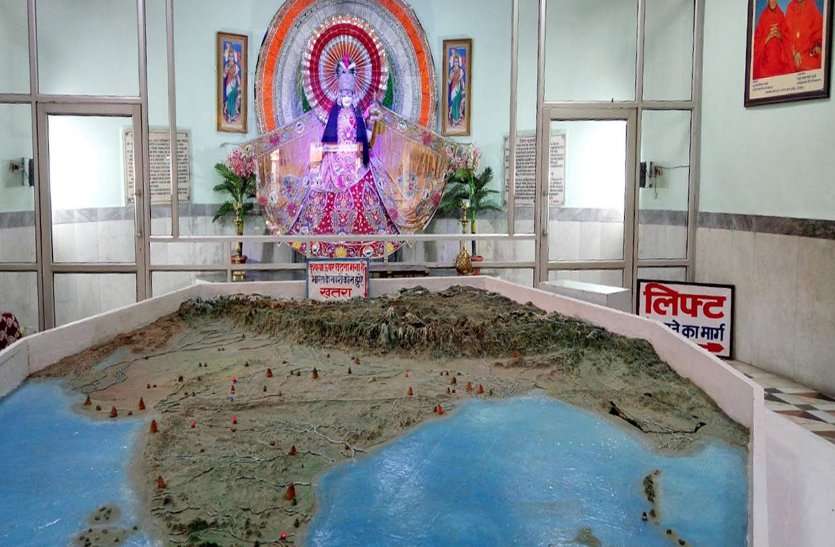 This is how the temple is designed?
Bharat Mata Temple is an 8-floor building, each floor of which is dedicated to different knights. At the same time, the total height of this temple is said to be 180 feet. The first floor of the temple is dedicated to Bharat Mata. Here a very large map of the country of India has been made on the sand and which is decorated with red and blue lights. This map looks very grand.

The second floor of the temple is known as ‘Sun Temple’. This floor is dedicated to the knights of India, in which statues of heroes like Mahatma Gandhi, Lal Bahadur Shastri, Guru Govind Singh, Netaji Subhash Chandra Bose, Shivaji Maharaj, Rani Laxmibai, Bhagat Singh, Sukhdev, Chandrashekhar, Rajguru etc. have been installed. 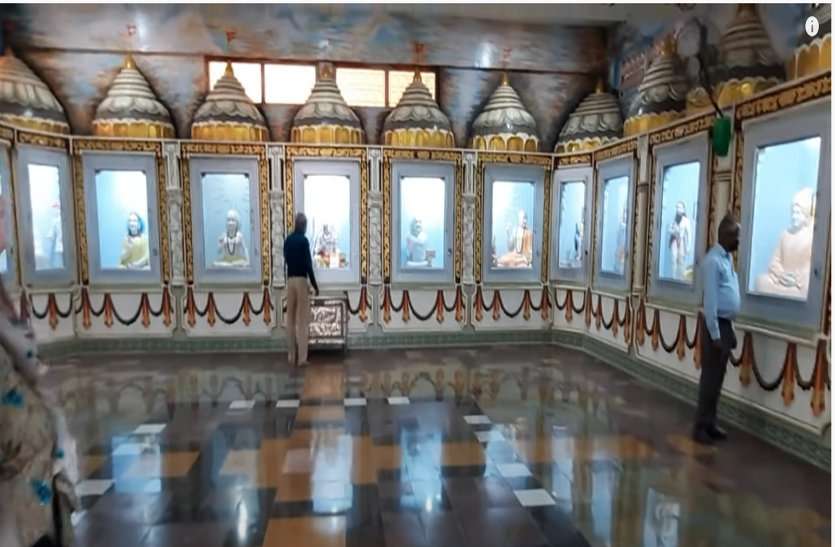 After this, the third floor is dedicated to the women’s power of India. In it, statues of all the female women of India like Krishna devotees Meerabai, Sati Savitri, Maitreyi have been installed here.

Whereas the fourth floor has been designed keeping in mind the great saints of India, which has statues of Goswami Tulsidas, the creator of Sri Ramacharitmanas, the best poet Kabir Das of Bhakti period, Gautama Buddha, the founder of Buddhism, Sai Baba etc. 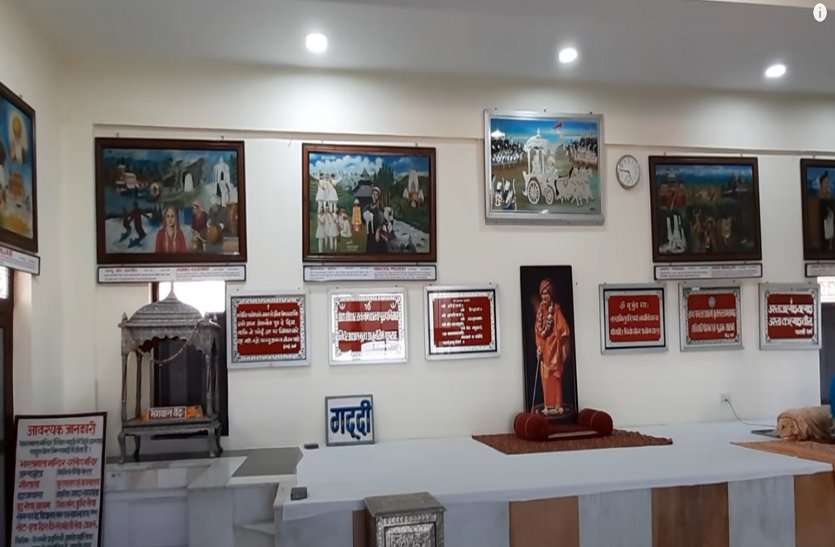 At the same time, the fifth floor is decorated with tableaux, which have beautiful tableaux depicting the history and different parts of India, and painting has also been done on the wall of this floor.

After this, the sixth floor is called ‘Shakti Mandir’, in which statues of the Hindu Shakti etc. have been installed, these include idols of Mata Durga, Mata Parvati, Radha Rani, Kali Mata and Saraswati Mata.

While on the seventh floor, 10 incarnations of Lord Vishnu are described and their idols are installed.

At the same time, the last floor i.e. the eighth floor is dedicated to Lord Shankar, because Lord Shiva is considered to be the main deity of nature and spiritual powers. Beautiful views of the Himalayas, Haridwar and Sapta Sarovar are described on this floor. 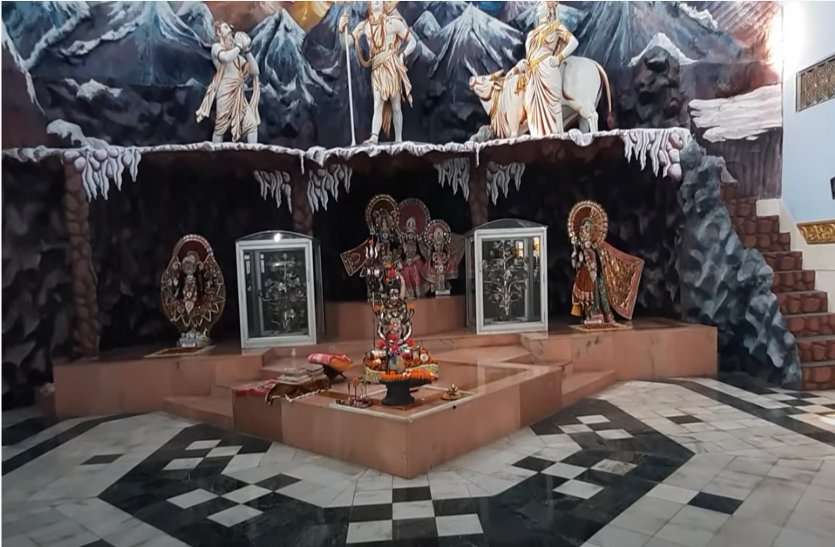 This is how Bharat Mata temple arrived?
Bharat Mata Temple is built at a place called Motichur in Haridwar city and is very close to the Ganges River. The temple is located at a distance of about 7 km from Haridwar railway station and you can reach Haridwar easily from any part of the country via train or bus.