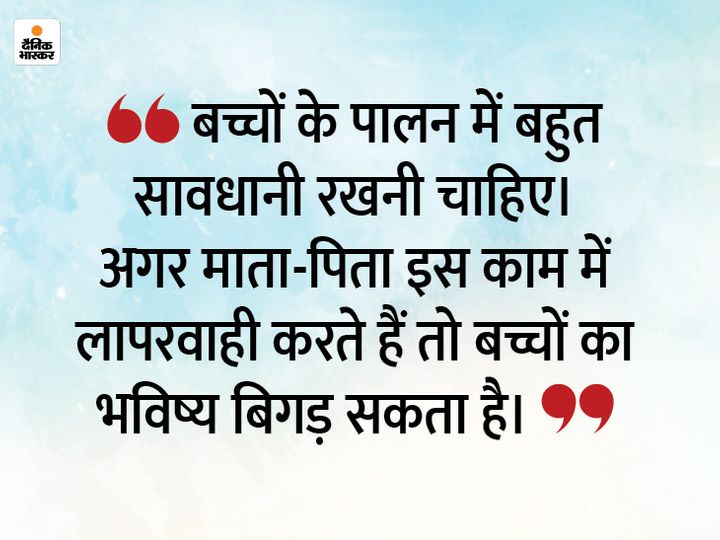 story – Arjuna and Subhadra were spouses in the Mahabharata. Subhadra was the sister of Shri Krishna. When Subhadra was pregnant, one day Arjun was explaining the method of penetrating the Chakravyuh. The infant growing in the womb was also listening carefully to this method.

Arjuna had told half method of Chakravyuh, then Subhadra fell asleep. Due to the sleep of the mother, the baby in the womb could not understand the rest of the method. When this baby was born, it was named Abhimanyu.

Chakravyuh was composed by Dronacharya on the 13th day in the war of the Kauravas and the Pandavas. Only Arjuna could distinguish this array. But at that time, Arjun was fighting with someone else. Then Yudhishthira told Abhimanyu that you can distinguish this Chakravyuh.

Abhimanyu said to Yudhishthira, ‘I can distinguish Chakravyuh, but I do not know the method of coming back. Because, when my father was telling Mata Subhadra the method of Chakravyuh, then the mother got sleep after half method.