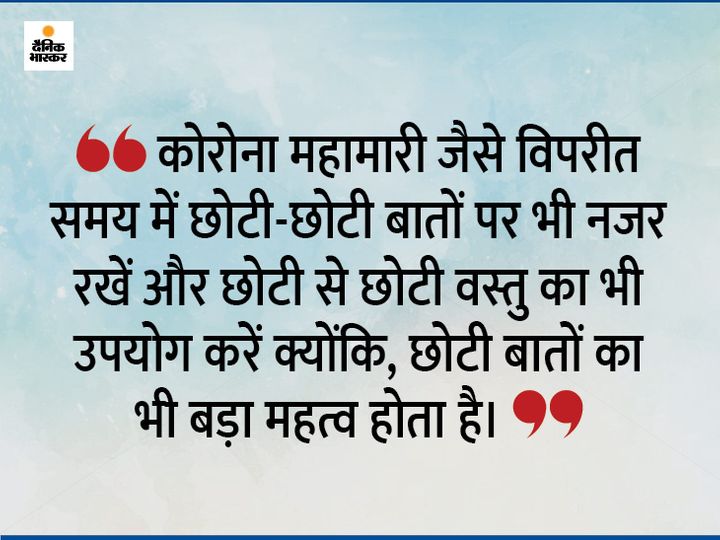 story- The Pandavas were in exile in the Mahabharata. Yudhishthira pleased Suryadev with his penance and took a renewable pot. The specialty of this special pot was that food was always full in it. When Draupadi used to take food, then that day’s food would end in Akshaya Patra, because Draupadi used to eat at the very end.

The Pandavas and other sages lived in the forest. Everyone was getting food from Akshaya Patra. Duryodhana was always trying to somehow increase the troubles of the Pandavas. Once, Durvasa Rishi came to her palace. Duryodhana welcomed him a lot.

Seeing Durvasa and his disciples, a plan came to his mind. He thought that the Pandavas would not have food in the forest, so I send Durvasa Rishi to them for food. The problem with Durvasa Rishi was that he used to get angry and curse at small talk.

When Durvasa started going from Duryodhana’s palace towards the forest, Duryodhana told him that the kindness you have done to me, do the same to my elder brother Yudhishthira. They live with their family in the forest, if you pass by then they will also have food here and give them their blessings.

Having obeyed Duryodhana, the sage Durvasa along with his disciples and fellow sages approached the Pandavas and asked them to have food. He told Yudhishthira that I am going to the river to bathe with my disciples, after which we will all come to have food. At that time all the Pandavas and Draupadi had also eaten. Due to this, Akshay Patra was empty.

Draupadi was saddened to see Durvasa, because she knew that if Durvasa did not get food, he would get angry and curse. Then he meditated on Shri Krishna. Shortly thereafter Sri Krishna also reached there and asked Draupadi to bring Akshay Patra.

Draupadi said, ‘I have taken food, so Akshaya Patra became empty. Now nothing will be found in it.

Shri Krishna said, “You bring with you the Akshay Patra.”

The same happened, the hunger of Durvasa Rishi and his disciples who went to bathe in the river also disappeared, everyone started feeling as if they had eaten enough. He thought that if he went to Yudhishthira now, he would provide food again. Which will no longer be possible for anyone, then all the sages including Durvasa took a bath and went ahead without meeting Yudhishthira.

Learning Small things are also useful in bad times. That is why keep an eye on everything around you, even on small things. We do not know when something will work for us.