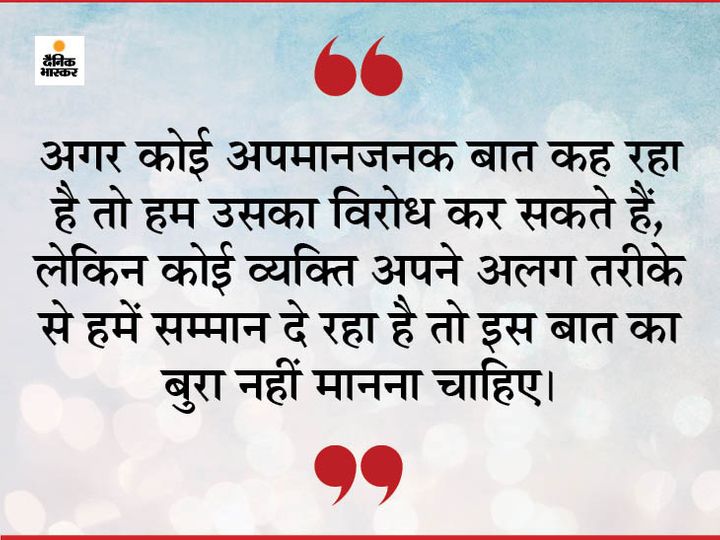 story – There is an incident involving Mahatma Gandhi and Mohammad Ali Jinnah. Congress was being held. At that time, people started addressing Gandhiji in the name of Mahatma and he also started to show reverence for them.

Mohammad Ali Jinnah was also present at the conference. When it came time for Jinnah’s speech, he addressed Gandhiji as Mr. Gandhi, not Mahatma.

Some people told Jinnah that if you also call him Mahatma Gandhi, it will be good. Jinnah flatly denied that he would not speak Mahatma. He again spoke to Mr. Gandhi.

Those who loved Gandhiji, did not like Jinnah. People got angry. Everyone started saying that this is wrong. The atmosphere started deteriorating. The situation was very tense.

Gandhiji immediately took the mic on stage and told everyone, ‘Jinnah is absolutely right in his place. If he has to say Mr. Gandhi then what is wrong with this? Why are you insisting on being called Mahatma? They are giving me full respect. It is not appropriate to make such remarks on one’s speech, on words and on presentation. What is the objection till someone utters abusive words? This is his personal interest. This kind of persistence, such insistence, also hurts me. I respect Jinnaji. And, I request you to keep the peace. ‘

Learning Here Gandhiji has taught us that if someone is giving us respect in his own different way, then do not feel bad about it. Everyone has their own distinct choice for the choice and presentation of words. We cannot create pressure for this. We should not oppose anyone unless someone says a derogatory word.