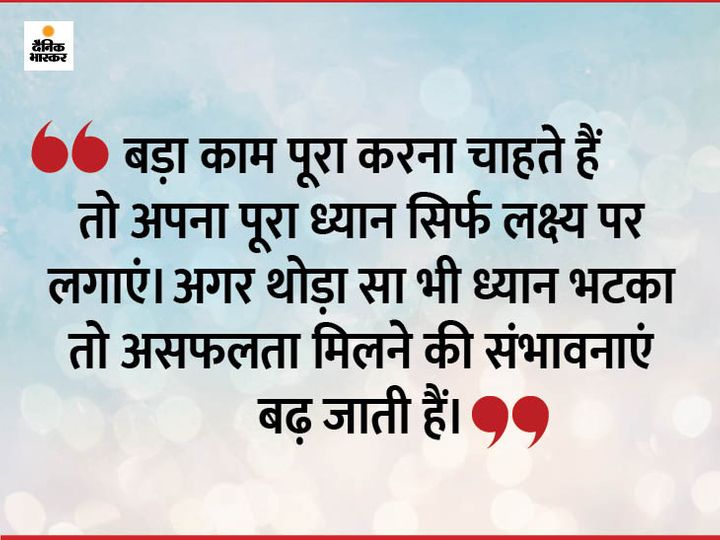 story – One day when Swami Vivekananda was abroad, he was roaming in a deserted area. There was also a lake. He noticed that some boys near the lake were gunning in the water.

Vivekanandaji also reached out to those boys. The boys were trying to hit the eggshells with a gun, but none of their targets seemed right. When the boys saw the Indian monk, they started laughing and they asked Swamiji, “Can you shoot?”

Vivekanandaji used to do everything with great efficiency. He took the gun from the boys’ hands and focused on the target very carefully. When he fired the first shot with full concentration, he went straight to the egg peel. Swamiji targeted many times, not one. All the boys were surprised to see this. They were thinking that in this way only a big shooter can shoot.

The boys asked, ‘Have you practiced shooting before?’

Vivekananda said, ‘I have practiced concentration. Then whether it is to shoot a gun or read a book or to shoot an arrow.

Swamiji always used to say, ‘I remember one episode of Arjun very well. When Dronacharya asked Arjuna, what else do you see other than a parrot’s eye? Then Arjun replied that I can only see the parrot’s eye. This is called concentration.

Learning Here Swamiji has given the message that whatever the work is, if we do it with full concentration, then there is definitely success in it. If our attention is diverted a little, then the chances of getting failure increases.