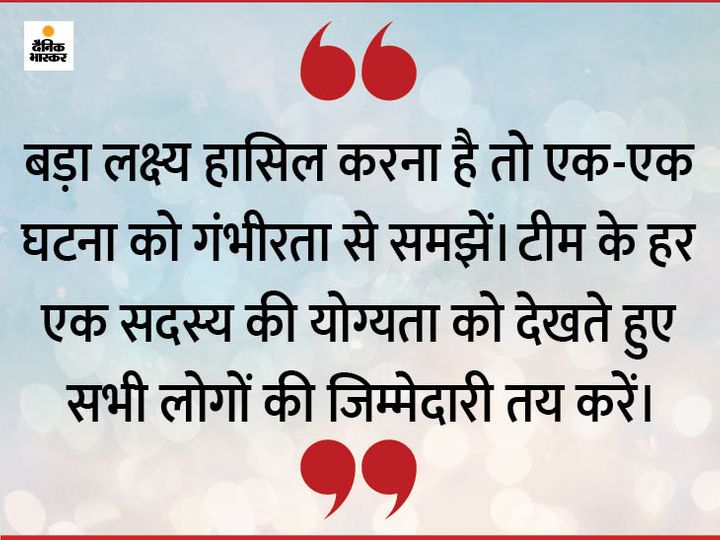 story – In the Dwapara Yuga when Lord Vishnu was about to incarnate as Shri Krishna, Devaki and Vasudeva were in captivity of Kansa. Devaki and Vasudev had promised Kansa that they would hand over the eight children to him.

Kansa killed 6 children. Balarama came into Devaki’s womb as the seventh child. Then the Lord said to Yogmaya, ‘You remove this seventh child from Devaki’s womb and establish it in the womb of Vasudevji’s second wife Rohini. Kansa will be informed that the miscarriage has occurred.

Yogmaya placed the seventh child in Rohini’s womb according to the Lord’s order. After this, when the time of the birth of the eighth child came, God told Yogmaya, ‘Now the time has come for the birth of my avatar. Take birth from Yashoda’s womb in Gokul at the time of my birth. Vasudev will take me out of Kansar’s prison and bring me to Gokul. When Kansa will come here to kill the eighth child, you are free from his hand. ‘ According to this plan of God, Shri Krishna was born.

Learning This story is giving us the message that Shri Krishna wanted to make his life meaningful. That is why he also managed with regard to his birth. We cannot manage our birth, but whenever there is a big work to be done in life, then we should seriously look at every small and big event. Assign each member of your team to the best of their ability. Only then can the chances of getting success in work increase.