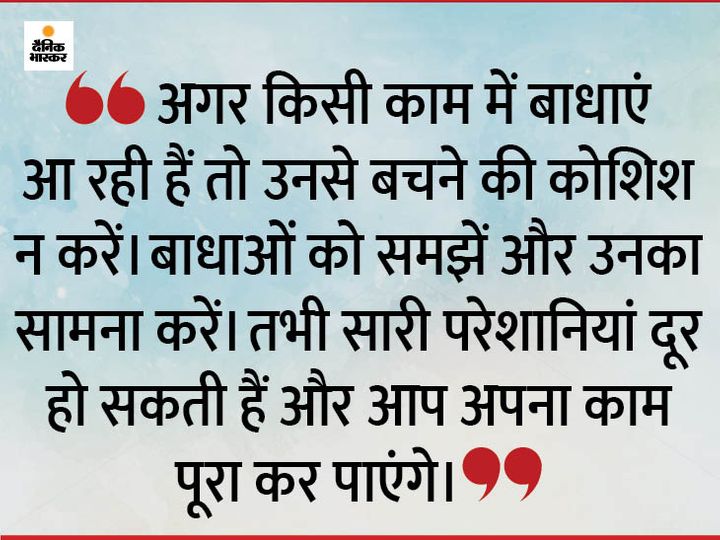 story – Swami Vivekananda arrived to visit Kashi Vishwanath. At that time there were many monkeys in the temple. As Swamiji was exiting the temple, a lot of monkeys got behind him. Swamiji started moving fast, afraid of monkeys.

Swamiji had a turban on his head. He wore long clothes. There were also some books on hand. The monkeys felt that this person could have food items. That is why they were following Swamiji, pouncing on his clothes.

Swamiji got nervous seeing the monkeys. They thought that if I stayed here then the monkeys would harm me. As much as Swamiji used to run, monkeys also followed him. The monkeys were not ready to release them. Swamiji was disturbed by sweat. There were many people, but all were watching this spectacle, nobody was willing to help.

At the same time an old man said loudly, ‘Don’t run away and don’t be afraid, stop.’

Swamiji was contemplative, he stopped immediately as soon as he heard these words. When he raised both hands looking at the monkeys, all the monkeys slowly left from there.

After this, Swamiji had mentioned this incident many times in his sermons.

Learning Swamiji used to say, ‘I took an important education from that unknown voice and monkeys. If we run away, the plagues will increase more. That is why do not run, stop, understand and face troubles. Only then we can reach our goal.