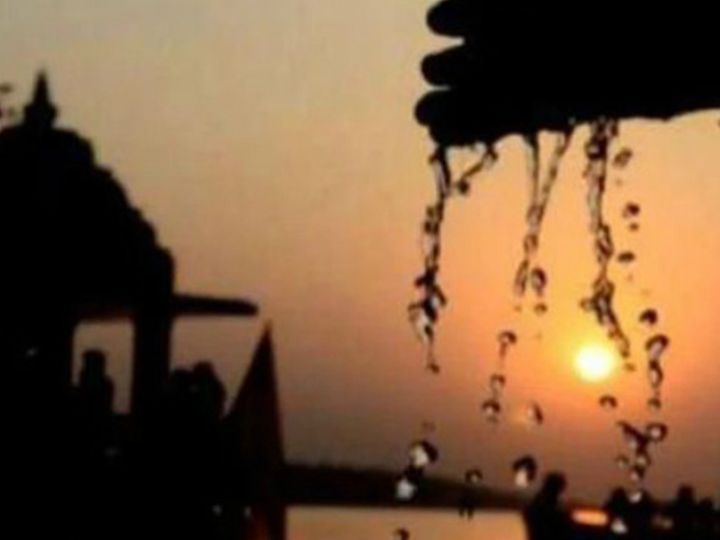 From 1 December, the last month of the English calendar and the ninth month of the Hindu calendar have begun. This whole month, along with bathing in pilgrimage and rivers, it is a tradition to donate according to the reverence. There will also be a solar eclipse on December 11 on Utpana Ekadashi and on Monday on Somavati Amavasya. But if you do not see it in India, it will not take even a thread. After this, Kharmas will start from 16. Which will last till 15 January. During this time no manglic and auspicious work will be done.

Utpana Ekadashi on 11
December 11 is the Ekadashi of Krishnapaksha of the month of Aghaan. According to Padma Purana, Ekadashi date was born on this day. That is, Ekadashi was started. On this date, along with special worship and fasting of Lord Vishnu, all kinds of sins are eliminated by donating.

Somvati on new moon day 14
Somavati coincides with Amavasya due to the date of Amavasya on Monday. On this coincidence, ancestors observe the art of the Moon. Therefore, this combination is also called a festival in the texts. On this day puja and tarpan are done to the satisfaction of the fathers.

Kharmas will start from 16
According to Pandit Ganesh Mishra, the astrologer of Kashi, Kharmas start when the sun enters Sagittarius. It starts on 15 or 16 December every year. Which culminates with Makar Sankranti on 14-15 January. The last month of Dakshinayan is Kharmas. In this way, the day of the gods begins with Makar Sankranti.