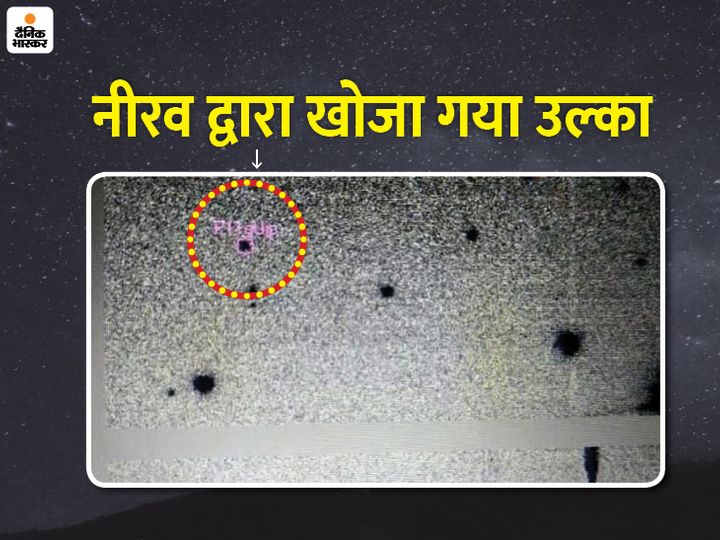 Nirav, a second year student of Geology at MG Science College, Ahmedabad, has found an astroids. The US space agency NASA will now conduct research on this meteorite. Here, the special thing related to Nirav is that due to poor financial condition of the family, they also do tailoring work. At the same time, the laptop with which he has identified the astroids was given to him by a neighbor. 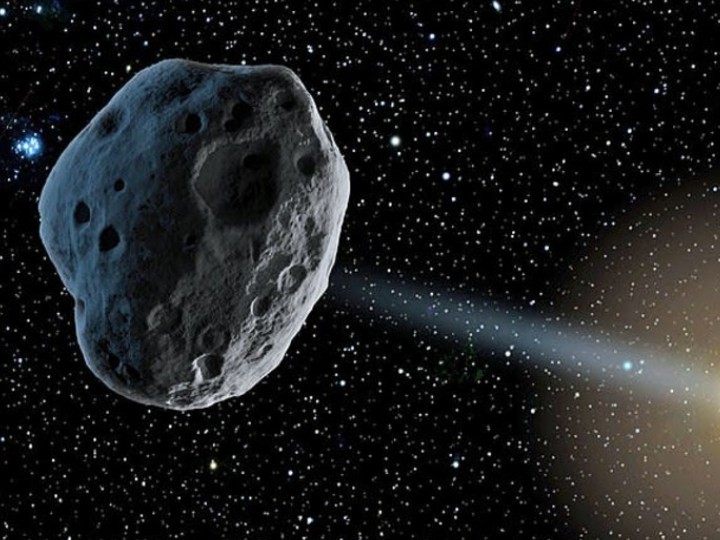 Propulsion Laboratory releases several photographs of the space every 6 months and challenges to identify the meteorite that appears in it.

Task completed in two months
Propulsion Laboratory, a subsidiary agency of the US space agency NASA, gives science students from all over the world the opportunity for new research in the field of astronomy. Propulsion Laboratory releases several photographs of the space every 6 months and challenges to identify the meteorite that appears in it. On the basis of these pictures, students have to gather information about the size of meteorite, its texture and its location in the space. 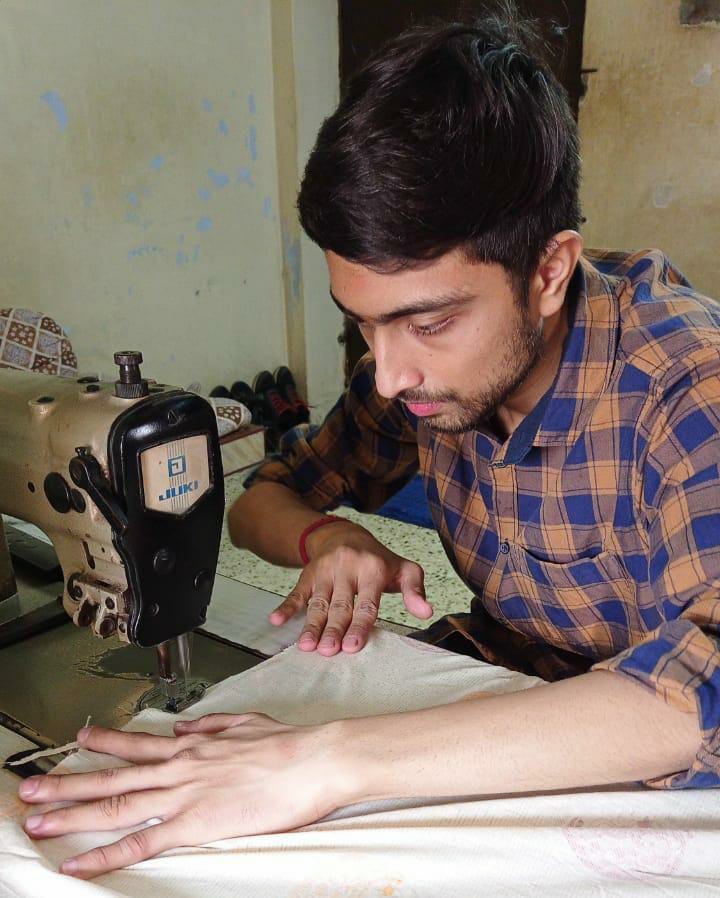 Chose a meteor named PPGUpj
– Closely analyzed over 200 photographs provided by NASA.
– Unknown meteorites are given symbolic names. Nirav chose a meteorite named PPGUpj from these photographs for his research.
Analyzed it with the help of digital image processing software for two consecutive months and prepared a chart of it.
– NASA received the information about this meteorite that Nirav provided to NASA. In return, Nirav has also been given a certificate by NASA.

From the young age of 7 years, the family’s responsibilities were handled
Nirav has proved from his research that facilities and resources do not matter if there is dedication and talent. When Nirav was only 7 years old, his father died. From a very young age, he took care of the care of mother and younger sister. Apart from schooling, he started doing small jobs to help the family financially. At the same time, after entering college, he also worked as a data entry operator in a private company. Apart from this, they also do tailoring. 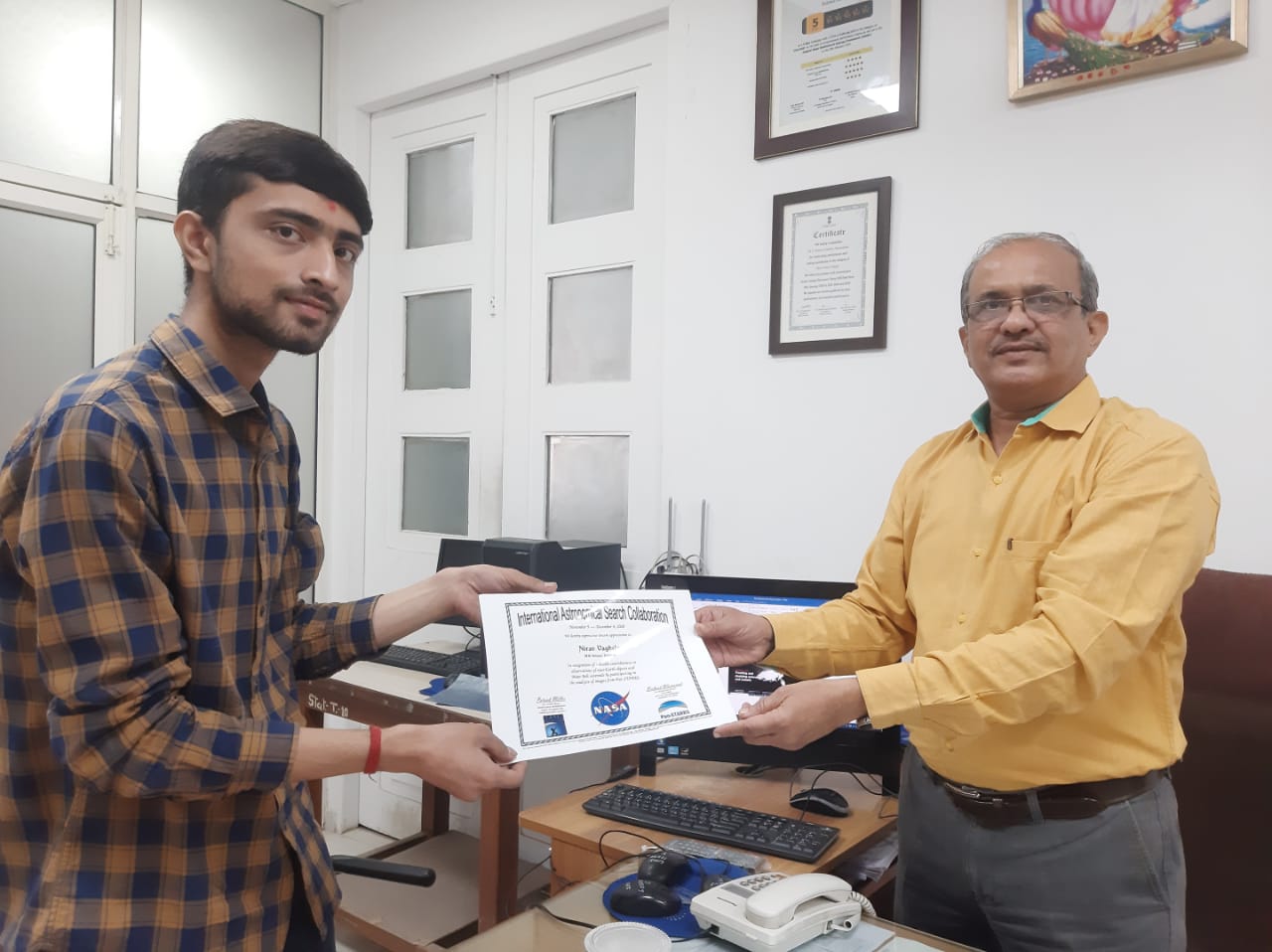 ISRO has also received 20 certificates for its many unique research.

Apart from NASA, 20 certificates have been received from ISRO so far
Due to his interest in science, he chose the Geology subject. However, due to lack of money, they could not buy expensive equipment for research, but despite this they did not let it become their weakness. He has also done this research with the help of a laptop given by a neighbor. Apart from NASA, he has so far received 20 certificates from ISRO for his many unique research.

In this way you can also be involved in this research
Any student in the world can be a part of this research conducted by NASA. Let us tell you the complete process.
– Go to NASA’s Jet Propulsion Lab website www.jpl.nasa.gov/edu and click on Mars mission.
According to NASA report, 4,60,712 students from all over the world are doing research through this website.
– Data and other information required for research are provided by NASA. Apart from this, there are often question and answer sessions.
A new window is going to open again under the Mars Mission from the next 18 February. Students with interest in science can participate in it.