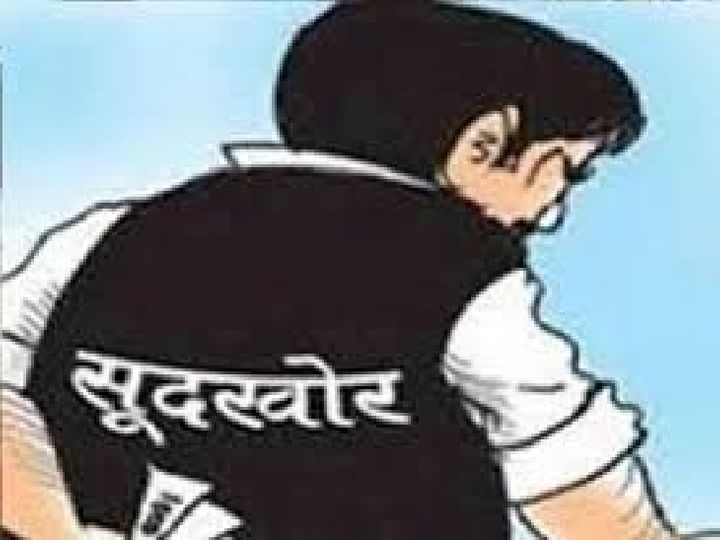 The usurers who forced Vijay Solanki, a peon of the Ujjain Development Authority, to commit suicide are now under the grip of the police. Police have registered a case of abetment to suicide against them.

Vijay Solanki, resident of Mahalaxmi Nagar, had borrowed only two thousand rupees from Pappu Dhakad resident Anand Nagar and Deepak Marmat resident Ambedkar Nagar for 15 days. The usurers levied a penalty of Rs 100 per day and increased it to Rs 5300 with compound interest. The moneylenders Pappu and Deepak Marmat had reached Solanki’s office for Rs. Threatening his wife and brother also said that if the money is not received, the consequences will be bad. Fed up with this torture, UDA employee Vijay Solanki hanged himself in the house on February 3. His relatives had told us the names of the usurers. Nanakheda police station and investigation officer Tarunkuril said that Pappu and Deepak Marmat have been arrested. After investigation, other sections against the accused will increase. The number of accused can also increase. The wife’s statement is yet to be made.

Daily collection business is going on in 10 to 15 places in the city. Many moneylenders have started this new work in which their diaries are made after signing a blank check and blank stamp with people without any license. If someone wants to borrow two thousand rupees, then 200 rupees are already deducted according to two days’ 100 rupees per day. The needy only gets 1800 rupees. The next day he has to pay an installment of 100 rupees. If missed one day, then a penalty of 60 rupees is directly charged. If delayed for two days, 60’s straight becomes 150 rupees. In this way, the penalty is increased to 10 times money in lieu of two thousand. After the death of a UDA employee, the police has registered a case under Section 306 of the IPC against the moneylenders for the first time.

Give information on Shantidoot’s helpline

SP Satyendra Kumar Shukla told that if the usurers are harassing, then no person should come to the police instead of being disappointed with life. Please report to Shantidoot helpline on 0734-2525253, 7049119002. Strict action will be taken against usurers.