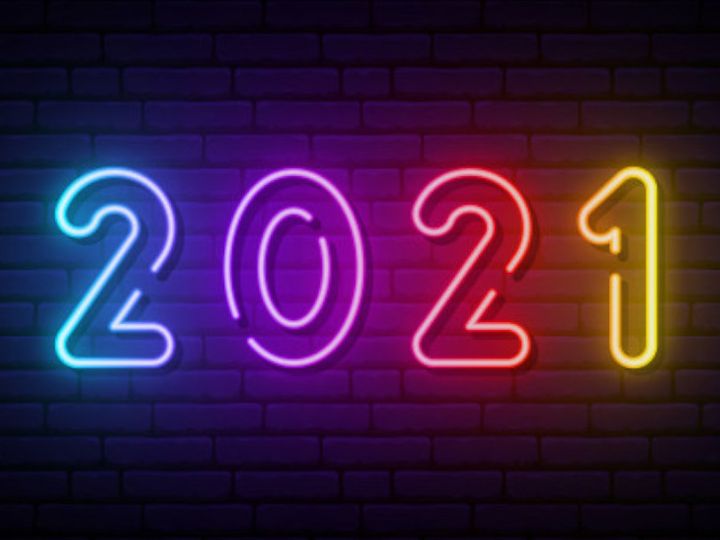 2021 has started. This year, due to Devguru Jupiter, the influence of Prime Minister Narendra Modi will remain. After 23 January, corona will begin to be controlled worldwide. India may face troubles on the border due to Pakistan and China. The country’s 4 astrologers are telling how the new year 2021 can be for the country’s politics, security, health, education and economic sector …

The zodiac sign of Prime Minister Narendra Modi is Scorpio, it will be blessed by Devguru Jupiter. Their confidence will play an important role in defeating the enemy. Modi will achieve success on the strength of his extraordinary will. Also, he will continue to impress people with his personality. Their presence of Jupiter in their horoscope and Mars in their own sign indicates that they have special management characteristics. This year could be one of many important changes and developments for the country’s politics.

The causative planet of the people is Saturn. This planet is in the center and Jupiter is in sight. This year also the elections will be held in states, BJP’s influence will increase. This year is not going to be very remarkable for the Congress. Political activities will continue to intensify. In the year 2024, by the time of Saturn’s seven and a half Mars in Modi’s horoscope, he will get a chance to become PM again.

The new year is going to be very special in terms of India’s security. This year, tensions between India and China may increase. There may also be skirmishes between the two countries. There are chances of becoming a war-like situation, but there will be no war. From April to October, the situation between India and Pakistan will be fragile, during which there are chances of war. This year Pakistan may suffer more. Terrorism will remain under control in Jammu and Kashmir. Two to three major incidents may occur, but the situation will be controlled. There may be an excess of Naxalite activities.

In terms of foreign policy, this year can be challenging for India in some cases. However, India can achieve considerable success in relations and diplomacy with neighboring countries. India’s foreign policy can be remarkably successful in the case of China, Nepal, Bhutan, Myanmar and Bangladesh.

In 2020, the loss to the country due to Corona will be compensated in 2021. This year will be important for improvement in education sector. The new year will benefit parents, teachers and all who conduct. Students can get good results.

The epidemic corona will begin to control from January 2021 onwards. According to astrology, whenever Saturn comes in the Uttarashada constellation, it troubles everyone. The lord of Uttarashada Nakshatra is the Sun. The Sun has strong hostility with Saturn. For this reason, since the entry of Saturn in the constellation of Sun, the epidemic has spread around the world. On 23 January, Saturn will leave Uttarashada Nakshatra and enter Shravan Nakshatra. After this, the worldwide epidemic and unrest will begin to end. Many big problems of the country and the world will be solved.

There is not much improvement in the Indian economy in the new year. At this time there will be unrest in the public due to economic crisis. The number of unemployed will increase further. There will be a decrease in profit in the stock market. Fraud and corruption in banks will increase. Time will not be good for many insurance companies. Foreign exchange reserves will increase and the rupee will strengthen. The government’s income will increase.

The country’s trade deficit will be less. Foreign capital will be supported, they will be interested in the Indian market. At the beginning of the year there is a possibility of a downturn in the stock market Automobile, real estate, mobile, software, cement, steel all related stocks will remain slow. India’s participation in the world market will increase at the end of the year, which can benefit the country in the times to come.