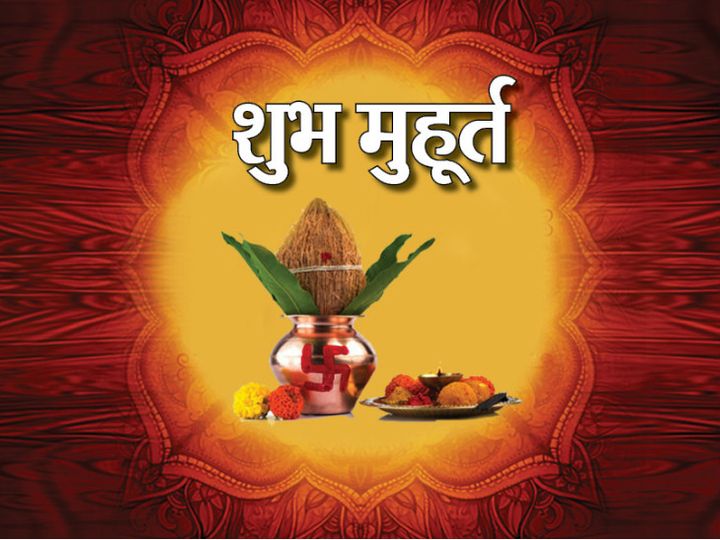 On Thursday, December 31, the last day of this year is considered auspicious, but coincidentally, on this day Sarvarthasiddhi, Amritasiddhi Yoga as well as Pushya Nakshatra will also be there. Shopping done during these three yogas will increase prosperity. Kashi’s astrologer Pt. Ganesh Mishra said that on December 31, auspicious auspicious time to buy property and special things. Also, this day will be auspicious for starting new work.

Pt. Mishra states that SarvarthaSiddhi Yoga will start from sunrise to the next day till sunrise. Whereas Amritasiddhi Yoga starts in the afternoon and will last till the next day. At about 7.20 this evening, there will also be a coincidence of Pushya Nakshatra. This guru will be called Pushya Yoga. Shopping on this day increases prosperity and benefits.

Auspicious combination of Punavasu nakshatra and planets
Siddhi Yoga will remain throughout the day due to Punarvasu Nakshatra on Thursday, 31 December. You will get success in the auspicious work done during this period. Indra Yoga will also remain throughout the day due to the auspicious position of the planets. On the other hand, due to the presence of the Sun and Mercury in Sagittarius, Budhaditya is becoming auspicious. Transactions and investments made in this auspicious position of stars prove beneficial.

Beginning of poush month
The Hindi month of Paush is beginning in auspicious yogas on 31 December. The tenth month of the Hindu calendar is beginning on the last day of the year. Kharmas end in this month. Uttarayan begins. Important festivals like Makar Sankranti and Mauni Amavasya also come during the month of Pausha. There is a tradition of worshiping Lord Surya in this Hindi month.