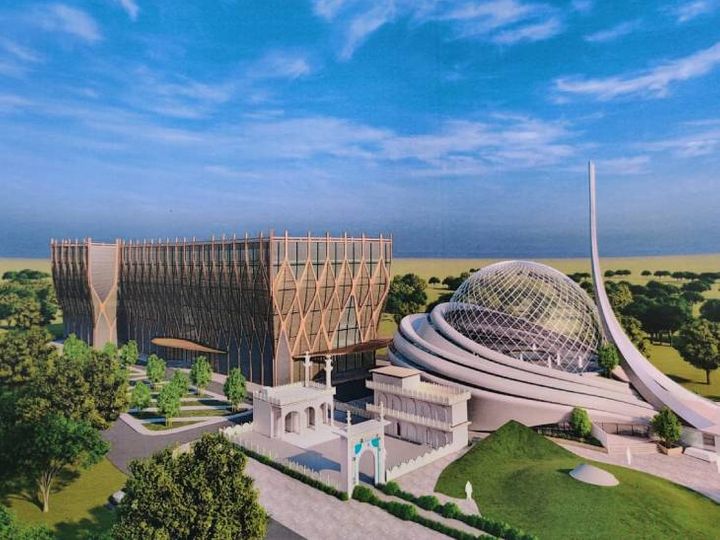 This is the design of the proposed mosque in Ayodhya. It was released by the Indo Islamic Cultural Foundation. This mosque will be built on two floors.

Ayodhya district administration has denied the claims of two Delhi sisters who claim their rights on the 5 acres of land allotted for the construction of mosque in Dhanipur village. On Friday, the settlement officer Chakbandi Rajesh Kumar Pandey said that the dispute referring to the two sisters has filed a case in Lucknow Bench of Allahabad High Court, is from Sherpur Jafar village, not Dhanipur. All the evidence will be kept in the court on the day of hearing.

Explain that after the Supreme Court’s decision in Ram Janmabhoomi-Babri Masjid dispute, 5 acres of land has been allotted by the government to the Uttar Pradesh Sunni Central Waqf Board in Ayodhya in Dhannipur village of Sohawal block to build a mosque. On which the Indo-Islamic Cultural Foundation, which built the mosque on 26 January, has started the construction work by planting saplings and flag hoisting.

Settlement Officer Chakbandi Rajesh Kumar Pandey said that the land allotted in Dhannipur is not disputed. The controversy about which two women of Delhi have filed a case in the High Court is from Sherpur Jafar village and not from Dhannipur. Pandey said that documents of evidence are being prepared regarding the petition. Which will be presented in court. A hearing is proposed on February 8. 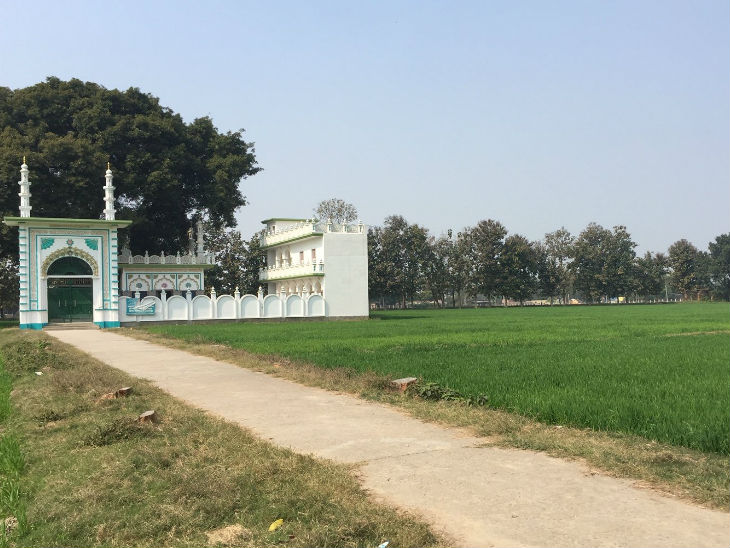 This land has been given to the Sunni Waqf Board.

What is the whole matter
In fact, Delhi-based Rani Kapoor Punjabi and Rama Rani Punjabi filed a petition in the Lucknow Bench of Allahabad High Court on Wednesday. He says that his parents came from Punjab in Pakistan at the time of Partition. He settled in Faizabad (now Ayodhya) district. Later he also got a job as an auctionist in Nazul department. His father Gyan Chandra Punjabi was given a lease of about 28 acres in Dhannipur village for five years for Rs 1560.

Decision has been made in favor of mother
This land in the name of Gyan Chandra was recorded in revenue records. However, in 1998 SDM removed her name from the record. Both sisters say that their mother fought a long legal battle against it. The Additional Commissioner later ruled in his favor. However, after this, the land was again disputed at the time of consolidation. A case was then filed with the Settlement Officer. It is yet to be decided. The petitioner says that the government has given five acres of this land to the Sunni Bakf Board.