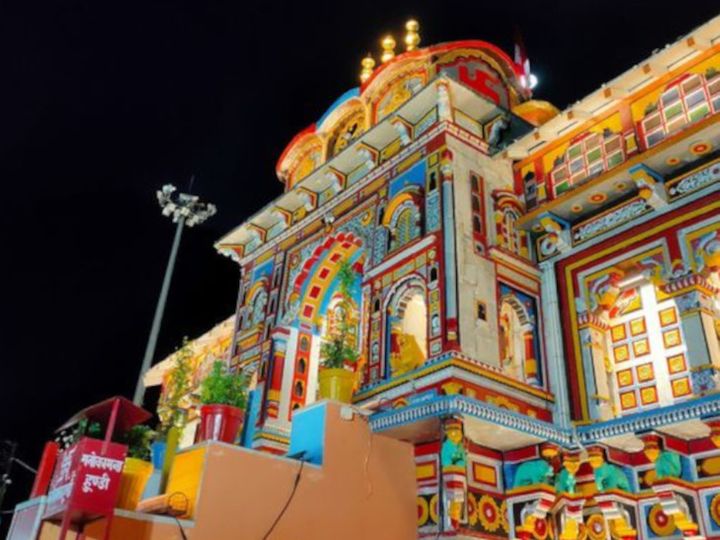 The doors of Badrinath Dham, one of the four dhams in Uttarakhand and the country, will be opened for darshan on Tuesday, May 18 at 4.15 am. The date of opening the doors of Kedarnath Dham will be fixed on Shivratri (March 11). Gangotri and Yamunotri kaputas open every year on Akshaya Tritiya. This year, Akshaya Tritiya is on 14 May.

Last year, the doors of Badrinath Dham were closed during the winter season on 19 November. The doors are closed now. It is believed that Narada Muni worships Badrinath in winter. After the opening of the kapat, the males here worship the Rawal and when closed, worship Narada. There is a place named Liladhungi here. There is a temple of Naradji here. After the closure of the kapat, the charge of worship in Badrinath remains that of Nardamuni.

Rawal Ishwarpradhas Namboodari is Rawal of Badrinath since 2014. After Badrinath Kapat closes, they reach their village Raghavapuram. This village is located near Kerala. Rawals are appointed according to the arrangement decided by Adi Guru Shankaracharya. The Raghavapuram village in Kerala is inhabited by the Namboodari sect. Rawals are appointed from this village. Rawal is a lifelong celibate.

Badrinath is anointed with sesame oil

On 16 February, Gadu Ghara (Tel Kalash) was handed over to the court after worship at Narsingh Temple Joshimath and Yoga Meditation Badri Pandukeshwar. When the doors of Badrinath open, then the Dimari priests reach Badrinath after filling sesame oil in this pitcher. Lord is anointed with this oil after opening the valve.

According to Dr. Harish Gaur, media in-charge of Uttarakhand Chardhan Devasthanam Board, Maharani Mala Rajalakshmi Shah, Rawal Ishwari Prasad Namboodri of Badrinath Dham, Rajguru Madhav Prasad Notiyal, Swastik Notiyal as well as many officers and employees of Devasthanam Board were also present in the program.

Important things related to the temple

It is believed that Lord Vishnu did penance in this area in the olden times. At that time, Mahalakshmi had given shade to Vishnu by becoming a badari or a plum tree. God was pleased with this dedication of Laxmiji. Vishnuji gave this place the boon of being famous as Badrinath.

How to reach the temple