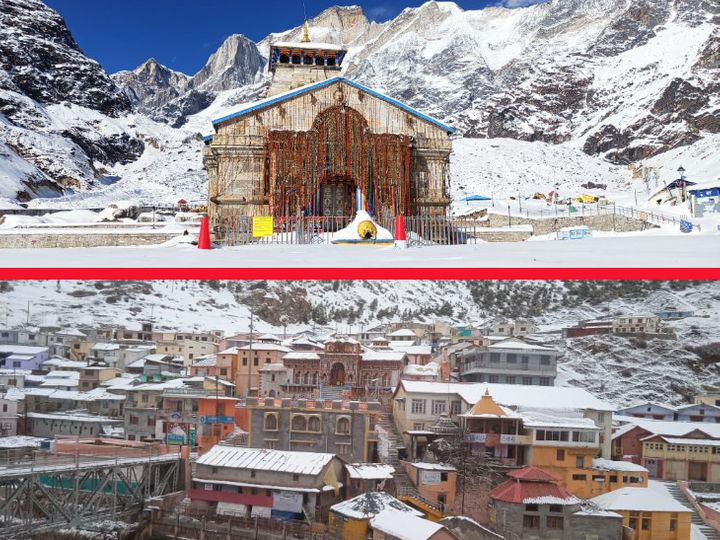 Right now all the four dhams of Uttarakhand are closed for the winter. This year, when will the journey of Badrinath, Kedarnath Dham begin, its date will be announced soon. Gangotri and Yamunotri kaputas open every year on Akshaya Tritiya.

According to the media in-charge of Uttarakhand Chardhan Devasthanam Board, Dr. Harish Gaur, the date of opening the doors of Badrinath on Vasant Panchami (February 16) and Kedarnath on Shivratri (March 11) will be fixed.

On February 16, the day will be set for the journey of Badrinath in Narendra Nagar by law. On March 11 at Omkareshwar Temple Ukhimath, the date of opening of the doors of Kedarnath Dham will be announced. Whereas, the valleys of Gangotri and Yamunotri Dham open on every Akshaya Tritiya. This year, Akshaya Tritiya is on 14 May.

The Gadu Ghara (Tel Kalash) will be delivered at the Narsingh Temple Joshimath and the Yoga Dhyan Badri Pandukeshwar at the Dharamshala in Chandrabhaga of Devasthanam Board on the evening of February 15, after worship. The urn will be handed over to the court on 16 February. When the doors of Badrinath open, then the Dimari priests reach Badrinath after filling sesame oil in this pitcher. God is anointed with this oil.