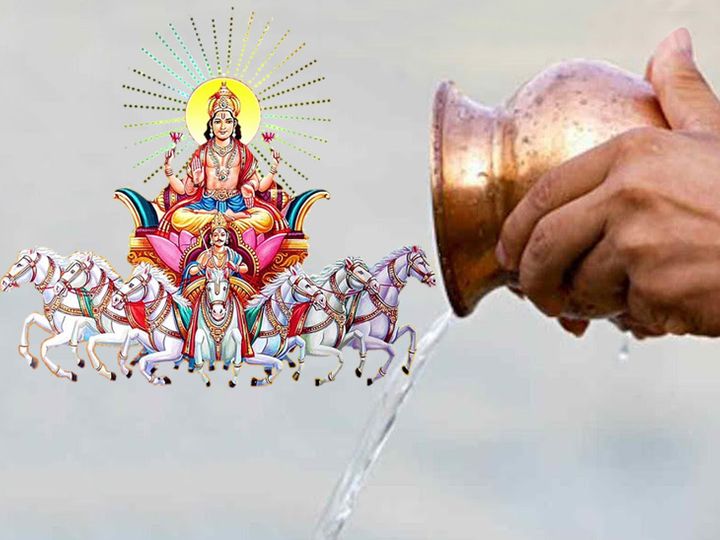 Mahaparva Chhath Puja of worship of the Sun has started from 18 November. On 20 and 21 November, special arghya will be given to Surya. According to Jyotishacharya Pt Manish Sharma, in addition to Chhath Puja, Sun should be worshiped every morning. With this worship, respect is received in the family, family and society. Arghya should be offered daily at sunrise in the morning.

According to the Brahmaparva of Brief Bhavishya Purana published by Geeta Press Gorakhpur, Shri Krishna has told his son Samb the importance of Surya Puja.

The Sadacharan chapter in the Brahmaparva’s solar religion states that those who offer water to the Sun God should leave the bed before sunrise.

Chanting of Sun’s mantras should be done while seeing the Sun for the first time every morning.

Surya Mantra: Om Surya Namah, Om Adityaaya Namah, Om Bhaskarai Namah, etc. When going out of the house, whenever the Sun Temple is visible, then Sun God must be bowed.

A copper pot should be used to provide water to the sun. Jaggery should be donated on Sunday for Sun. The sun should not be seen directly while offering water. Suryadev should be seen in the stream of falling water.

People whose sun is not in auspicious position in the horoscope, they should offer it to the sun daily. This can remove the defects of the sun. By the grace of Sun God, respect is received in the family, family and society.