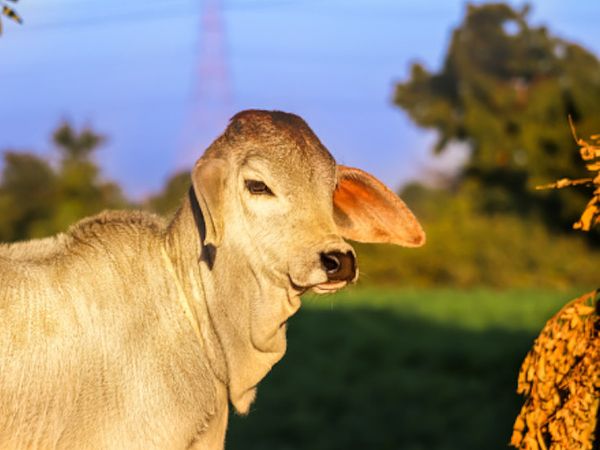 In olden times a cowherd had many cows. One of those cows was very beautiful. Gwale tied a bell to the neck of all the cows and tied the best bell to the neck of the most beautiful cow. At the sound of the bells, the cowboy knew where his cows were. One day when he took the cows into the forest to graze the grass, a stranger came to him.

The stranger said to Gwale that the bell tied around his cow’s neck is very beautiful. Can you give me this bell

Gwale said that this bell is very expensive, I have brought it for twenty rupees. The stranger said that I give you forty rupees for this. Gwala became happy and took double the money of the bell. He took the most beautiful cow bell and gave it to that stranger.

After the bell rang, the most beautiful cow came out a little grazing on the grass. Gwale did not realize this, because there was no bell around his neck. As soon as the cow reached a little further, the same stranger grabbed the cow and took it with him.

In the evening, the cowherd tried hard to find the most beautiful cow, but he could not find the cow. Frustrated, he returned home and told his father the whole thing.

Gwale’s father said that you have lost your most beautiful cow due to small greed. That stranger was a thug, he lured you a little bit and you got caught in his trap.

Learning – Never be caught in greed. Many times the work done by greed initially gives happiness, but later greed can cause big losses. That is why this bad habit should be abandoned as soon as possible.