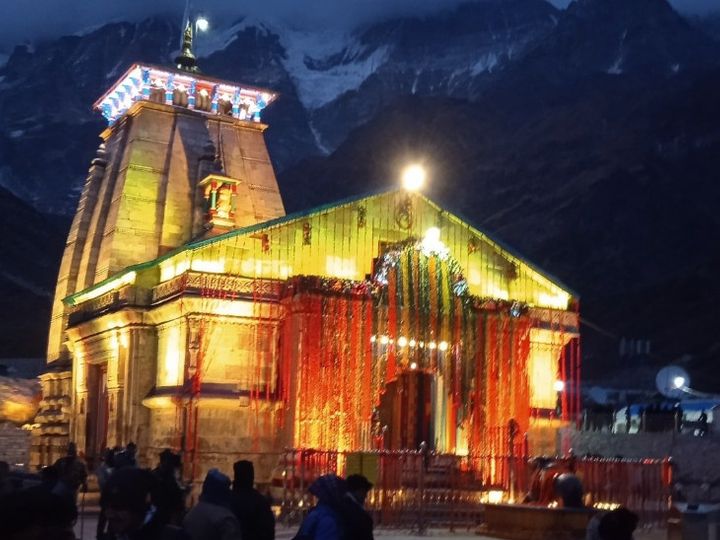 On Sunday, 15 November, the valleys of Gangotri Dham, one of the Chardhams of Uttarakhand, have been closed for the winter. This year, about 23 thousand people visited the Gangotri Dham. On Monday, the doors of two other shrines, Kedarnath and Yamunotri Dham, will also be closed. 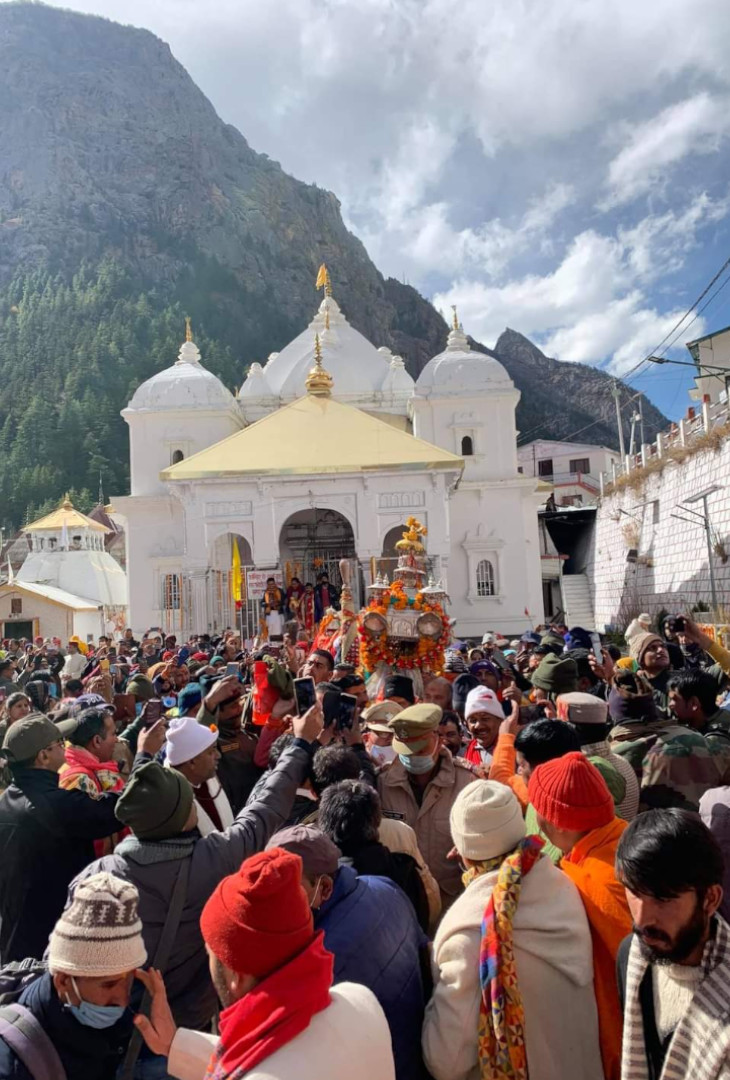 A large number of devotees visited the goddess before Gangotri closed its doors.

Annakoot was held at Gangotri Dham on Sunday. Here the doors of the temple were closed after Govardhan Puja. Mother Ganga’s festive doli left for the winter sojourn Mukhba after the closure of the valve.