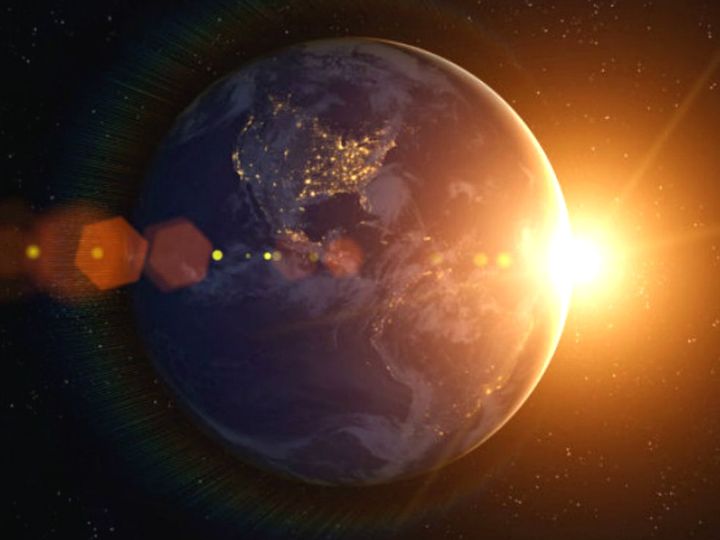 The Sun will be in Sagittarius from December 16 to January 14. According to Pandit Ganesh Mishra, the astrologer of Kashi, the effect of the sun will be on all the zodiac signs along with the economic and political situation of the country. As the sun enters Sagittarius, the weather will change. Rainfall occurring at some places in the country is due to the change of the Sun’s zodiac.

Kharmas will start as soon as the Sun changes, due to which the work will not be able to be done for a month. Donating along with Dhanu Sankranti i.e. 16 December to 14 January, along with Surya Puja, removes all kinds of problems. Giving arghya to Lord Surya brings wisdom, knowledge and success.

The impact of the sun on the world
Pt. Mishra says that the Sun’s arrival in the zodiac sign of its friend planet Jupiter can speed up educational and religious activities. The government will gradually succeed in ending internal disputes. Anti-national activities will end. However diseases will persist. There is also a possibility of rain in some parts and snowfall in some places.

Time will be good for those working at small level. Cost of goods will be normal. Food production will increase in the country. A new face can emerge in politics. Those who harm the country will tighten the screws on the conspirators. India’s influence will increase internationally.

Sun comes in Jupiter’s zodiac 2 times a year
The Sun stays in Jupiter’s zodiac signs twice a year for a month. Among these, Sagittarius from 15 December to 15 January and in Pisces from 15 March to 15 April. Therefore, when these two months coincide with the Sun and Jupiter then no manglic actions are done. These 2 months are called Kharmas.

Auspicious for Pisces, Cancer and Libra
Time will be good for people with Pisces, Cancer and Libra. People with these zodiac signs can get jobs and business. Property and financial matters can be beneficial. Time will be good for health Luck can be with you Time can also be said to be auspicious for family matters. Existing malefic planets will not be affected by these 1 zodiac sign.

Mixed time for 6 zodiac signs including Aquarius
There will be mixed times for people with Aries, Gemini, Leo, Scorpio, Sagittarius and Aquarius. People with these 6 zodiac signs will benefit, but expenses will also be incurred. In some cases, stars will be supported, while there is also a possibility of interruptions in work, tension and controversy. Health problems may also occur.

People of Capricorn, Virgo and Taurus will have to live well
People with Capricorn, Virgo and Taurus signs may increase with the arrival of Sun in Sagittarius. People with these 3 zodiac signs have to be careful. There may be interruptions in functioning. There is a possibility of dispute. Money loss and health problems may also occur. It will be avoided to start new work. Do not take loan Carelessness and haste in working should also be avoided.