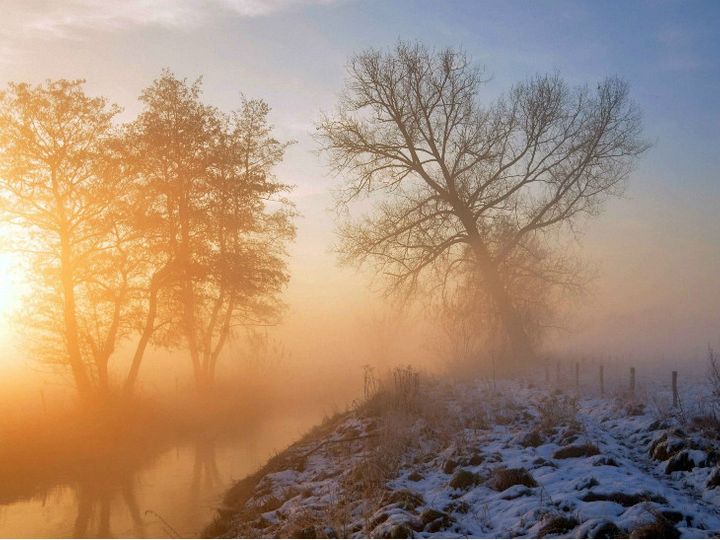 After the end of Hemant season, now the beginning of the winter season has started from December 21. Which will last till 18 February. After this, the spring season will start from February 19. Two parts of winter season are considered. The mild pink cold Hemantu season is called the hot and cold winter season. According to these seasons, our traditions have remained.

The fasts and traditions mentioned in the scriptures are made keeping in mind the cold. Which are also beneficial for health. Makar Sankranti, Lohri, Pongal, Til Chaturthi, Amavasya and Poornima are celebrated during the winter season. The works done on these festivals and festivals have been included in the traditions keeping in mind the weather.

Winter comes in uttarayana
During winter, Sun, Capricorn and Aquarius are in zodiac signs. Due to the arrival of the Sun in the zodiac signs of Saturn, the dryness in the weather increases. This is the Uttarayan period of the Sun, during which physical strength also starts to decrease. Pandit Ganesh Mishra, the astrologer of Kashi, explains that this time the winter season has started in Purvabhadrapada Nakshatra. With Jupiter being the lord of this constellation, there is a possibility of seasonal changes in the northern parts of the country. There is also a possibility of severe cold and snowfall in many parts of the country.

Worship and Donations in Winter
During the winter season, there is a month of Aghan and Paush. Therefore, giving clothes and food to the needy people is very important in this season. Sun worship is also important during the winter season. If we look at this tradition from a scientific point of view, then these days, things made of sesame and jaggery are eaten to remove calcium deficiency. The sun’s rays contain vitamin D. Therefore, on cold days it is worshiped in the early morning in the sun i.e. standing in front of the sun.