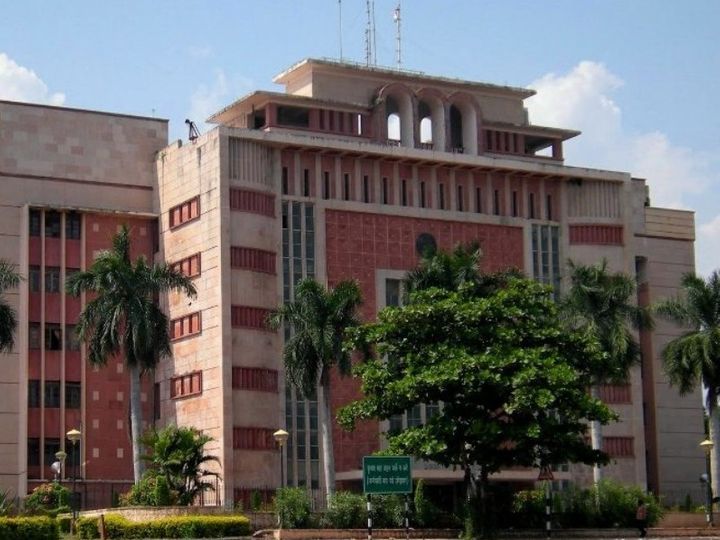 Home department and PHQ have come face to face with the transfer of IPS officers. The three IPS officers posted by the DGP have been canceled by the Home Department.

The Home Department and Police Headquarters (PHQ) have come face to face with the transfer of IPS officers in Madhya Pradesh. The home department wrote a letter to DGP Vivek Johri on Thursday. In which it was said that the DGP does not have the right to do the posting of senior officers. On this, the DGP says that after transfer of any officer, orders are handed over to the PHQ, because it takes time to get the orders related to the new posting. In such a situation, officers cannot be kept vacant without work. Therefore, orders are assigned to officers by issuing orders at headquarters level. After this, the Home Department issues this order at the government level.

Ministry sources said that Rajesh Rajaura, Additional Chief Secretary, Home Department, wrote a letter to the DGP, objecting to the transfer of IPS officers going out of jurisdiction. The letter stated that he did not have the right to transfer the IPS. DGPs can send proposals to the government if they wish. On which the state government will issue orders. After this, the Additional Chief Secretary canceled the transfer order issued by the DGP. Also, a fresh transfer order has been issued for appointment of officers to the same posts.

Controversy over posting of 3 officers
The DGP transferred Sajid Farid Shapoo, IG Police Headquarters (PHQ) on 27 October 2020, to IG Anti Naxal (PHQ). On behalf of the Home Department, the order of PHQ was repealed and issued this order afresh. After this, another IPS transfer order was handed over by the Home Department. In this, AIG PHQ Tarun Nayak was transferred Commandant 7th Battalion Special Armed Forces (SAF). This order was also repealed by the government.

Sources say that Kamal Nath of the three officers made a prime posting in the government. But the Shivraj government had posted the three officers in the loop line. IPS Vivek Sharma was IG of Indore. He was removed in October. Similarly, Sajid Farid Shapoo was transferred from IG Homeguard on September 14 and posted in PHQ. Similarly, during the by-election, Tarun Nayak was made the SP of Ashoknagar on the instructions of the Election Commission, but immediately after the conduct of the election was lifted, the government called Naik back to PHQ.