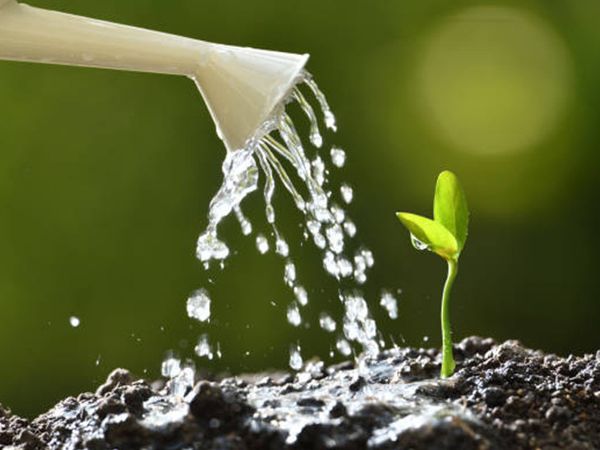 In ancient times, a king had three sons. He loved the three very much. When the king was old, he started thinking about who should be appointed the next of the three sons. Even after much deliberation, the king called his three sons.

The king gave one seed to each of the three sons and said that after six months from now, whose plant would be the best, he would be declared the king. That is why take your seeds and grow them in each pot in the royal garden. Taking good care of them.

The three princes took their own seeds and planted the seeds in each pot in the royal. The three brothers very well poured manure and water into the pots. He took care of sun and shade. The plants of the two brothers thrived very well. However, the little prince’s plant did not flourish.

Both princes used to make fun of her by looking at the younger brother’s pot, because the plant was empty if the plant did not flourish in her pot. Similarly six months passed. The king asked the three princes to bring their own pots.

The three brothers reached the king with their pots. The little prince told the king that he worked very hard, but my seed did not flourish at all. The king looked at all the three pots very carefully and said that now the time has come for me to tell you who will become the next king?

Both elder princes were happy. The little prince thought that if he did not grow a plant, then it is difficult to become my king. The king said that now the youngest prince will be the heir to this kingdom.

Hearing this, both the elder princes were shocked. The king then said that I had given bad seeds to all three of you. They could not grow. Both of you brothers have changed their seeds. But, the little prince sincerely took care of that middle and when the seed did not grow, he has come here with the same pot. He did not give up honesty, but both of you have done dishonesty. A king must always be honest. The little prince has given honesty, so now he will become the king of this state.