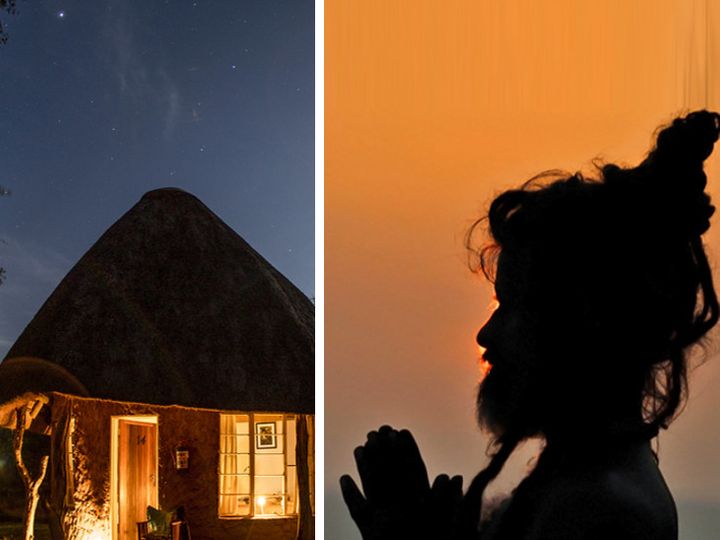 In olden times, people of a village were collecting donations from house to house for the education of children and making temples. A saint also lived in the same village. Many people used to reach to hear the sermons of the saint.

The devotees of the saint were quite numerous. All donated money and grain to them. Due to this, they had accumulated a lot of money. Everyone in the village knew this thing. People reached his house to ask for donations.

It was evening then and the saints were reciting the Ramayana by lighting two candles. As soon as they saw the people, they extinguished a candle. Seeing this, the people of the village thought that the saint is a miser, they will not give anything to the fund.

People told the saint that they are collecting donations for the good of the people of the village. Want to get children’s education and temple built in the village. The saint donated a lot of money and food grains from him.

Seeing this, people said that Guruji, when you extinguished a candle, we thought that you are a miser and we will not get anything in the fund. But, you have donated the most.

The saint said that we should keep saving small. Only then can we have more money. This savings comes in our time of need.

The people of the village understood that if they continue to save small amounts, then whenever there is a problem of money, then this savings can come in handy.