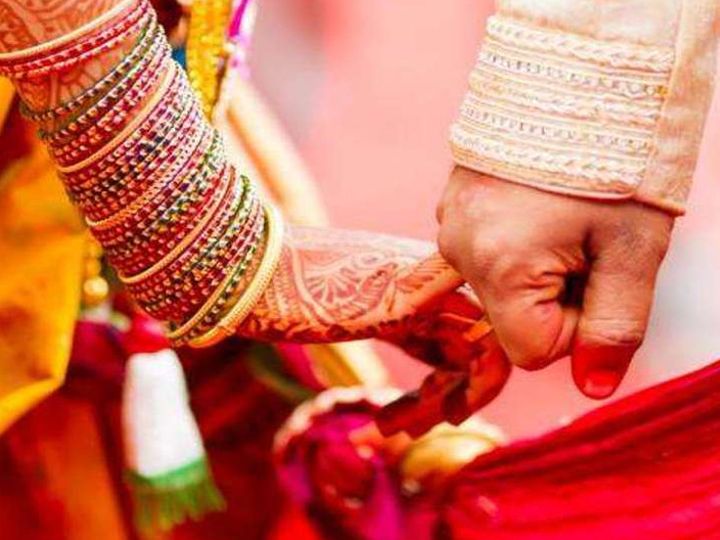 On this 14 February, the two planets, which are considered important in marriage and Manglik functions, are rising and rising. In such a situation, except for Abuja Saiva of Vasant Panchami, we have to wait till April 23 for marriage. The planet Venus Tara, which is considered to be a factor for marriage and other rituals, will be set on February 14, but on this day the Guru will rise.

Due to this planetary position, no auspicious rites will be performed till April 23, but the ban of planets will not be applicable on Abuja Saiva Basant Panchami. Hence there is tremendous sava on Basant Panchami. There are more than 500 weddings on this day. With this, the subscription market is in full swing.

This time it did not happen because Venus and Guru are not favorable, but all the auspicious and auspicious works will also be done on Abuja Muhurta Vasant Panchami February 16 and March 15, Phulera Dauj. Therefore, the rise and fall of the planet Guru and Venus are very important from the point of view of astrology and Muhurta.

Mean Malmas 14 March to 14 April
According to Jyotishacharya Ram Bharosi Bhardwaj, when the Sun enters the Guru’s zodiac sign, Pisces is called Malamas. It will be from 14 March to 14 April. During this time also, the panigraha rites are considered taboo. It is worth mentioning that Malamas comes twice a year. The first is when the Sun enters Sagittarius, the second when it enters Pisces.

Wedding season will come in April
Jitendra Goyal, secretary and wedding planner of Bharatpur Marriage Home Association, says that Vasant Panchami has a great sava, but it is like a trailer for the wedding industries with just one day of sava. The season will start in April. Goyal told that Saway is from April 23. The first complete Shuddha Vivah Muhurta is on 25 April. This day is strongly Sava. After this, there are 38 Muhurta Savas till May, June, July, in which frequent bookings are coming on people.