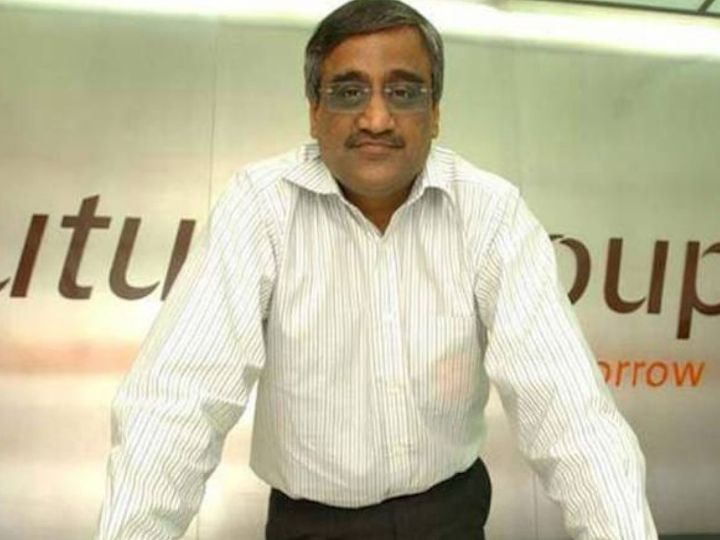 The Securities and Exchange Board of India (SEBI) has banned Kishore Biyani, founder of Future Group, for 1 year on capital market transactions. Apart from this, his brother Anil Biyani and Future Corporate Resources Limited (FCRL) were also banned. Biyani Bhai and FCRL Securities Appellate Tribunal (SAT) have reached against this decision of SEBI.

The matter is for March-April 2017

This case of insider trading is from March-April 2017. According to SEBI, the Biyani brothers purchased shares of Future Retail through a group company on the basis of unabsorbed sensitive information before de-merging some of Future Retail’s business. Future retail shares gained momentum with this move. SEBI found in the investigation that the Biyani brothers opened and traded shares by opening trading accounts named Future Corporate Resources Private Limited.

There will be no effect on the deal with Reliance

The Delhi High Court has asked Future Retail to maintain the status quo until a final decision is reached on the deal with Reliance Industries. The order has been given by the High Court due to opposition from giant e-commerce company Amazon. Last week, the High Court said that an interim order was needed to protect the interests of Amazon.

Reliance Industries Limited (RIL) had announced the purchase of Kishore Biyani’s Future Group in August. The deal was done for Rs 24,713 crore. Under the deal, Future Group’s retail, wholesale, logistics and warehousing business will go to Reliance. Reliance Retail Ventures Limited and Reliance Retail & Fashion Lifestyle Limited have bought these businesses of Future Group. Reliance had signed the deal to expand the retail business in the country.