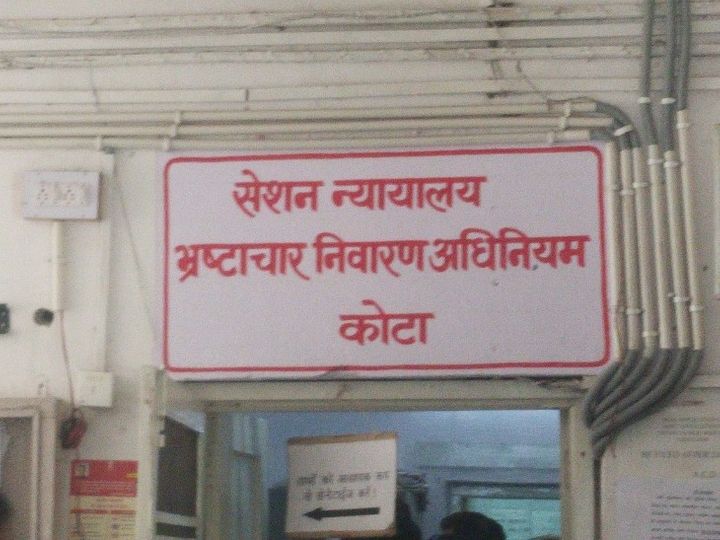 The court has sent an arrest warrant to the Additional SP of Bundi ACB to get it served. The case will be heard on 10 March

In the bribery case, the Prevention of Corruption Court has summoned the prosecution witness Rajesh Kumar Chauhan, then deputy secretary of the Department of Personnel (A-30 complaint), Government Secretariat, Jaipur with an arrest warrant. The court has sent an arrest warrant to the Additional SP of Bundi ACB to get them served. The case will be heard on 10 March. Witness Chauhan had issued a prosecution sanction against Bundi doctor Dinesh Kumar Nagar in a trap case.

According to the information received, in January 2013, there was a fight with Naveen Soni, nephew of the complainant. The doctor demanded 7000 rupees for medical inspection and to make the medical correct. The deal was fixed at 5 thousand. On 8 January 2013, ACB Bundi’s team arrested the doctor red-handed taking a bribe of Rs 5000. After research in the case, the ACB had presented the charge sheet against the accused in the court. Chauhan issued a prosecution sanction against Bundi’s doctor Dinesh Kumar Nagar.

In this case, the court had summoned the then deputy secretary Rajesh Kumar Chauhan with a bailable warrant twice for testimony but did not appear on this warrant. The court has now summoned him on March 10 with an arrest warrant.