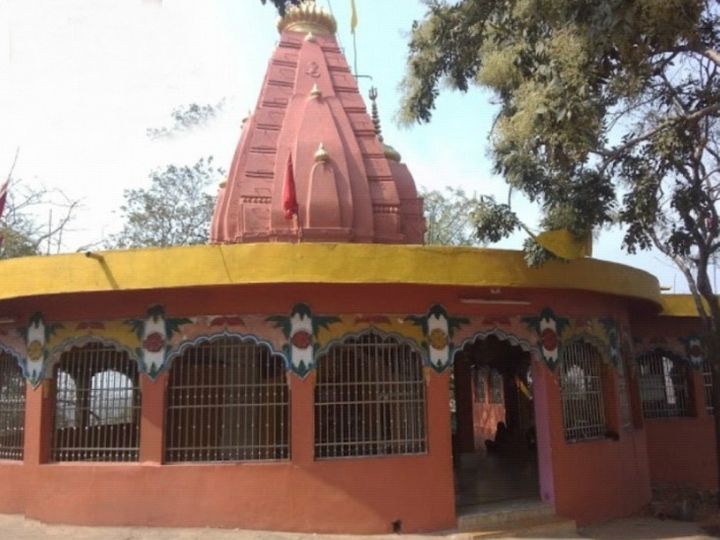 The ancient temple of Goddess Lakshmi is situated on the Iqbira hill in Ratanpur village, about 25 km from Bilaspur in Chhattisgarh. This ancient temple of Mahalakshmi, the mother goddess of wealth, happiness, prosperity and opulence, is considered more than 800 years old. This temple is known as Lakhani Devi Temple. The word Lakhani Devi is a corruption of Lakshmi, which has become rigid in the common language.

More than 800 years old temple
The mountain on which this temple is also has many names. It is also called Iqbira Parvat, Varah Parvat, Sri Parvat and Laxmidham Parvat. This temple was built in 1179 by Gangadhar, the Prime Minister of Kalchuri king Ratnadeva III. At that time, the goddess whose idol was installed in this temple was called Ikbira and Pillarini Devi.

Temple shape
According to ancient belief, as soon as Ratnadeva III ascended the kingdom in 1178, the subjects were troubled by famine and epidemics and the treasury was also empty. In such a situation, the scholar minister of the king, Pandit Gangadhar, built the Lakshmi Devi temple. Famine and epidemic came to an end with the formation of the temple and happiness, prosperity and prosperity returned again. The shape of this temple is similar to that of the Pushpak Vimana mentioned in the scriptures and the Sriyantra is built inside it.

Goddess Lucky Laxmi Roop
Lucky Lakshmi is one of the eight Lakshmi Goddesses in the form of Lakhani Devi. Who sits on the Ashtadal Lotus. Luckily Lakshmi always gets good luck by offering prayers and wishes are also fulfilled. Worshiping this form of Lakshmiji brings compatibilities.