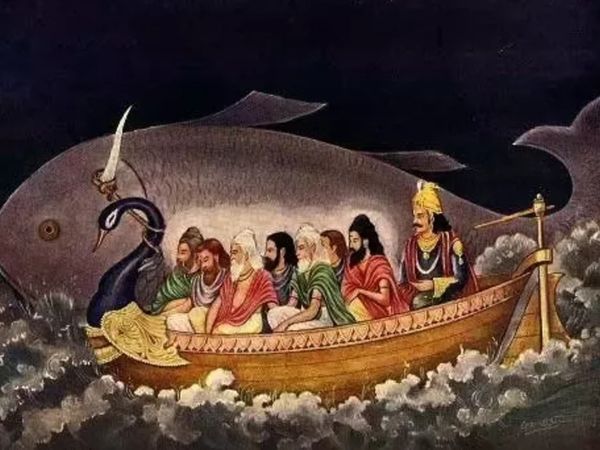 Today Matsya Avatar Jayanti will be celebrated. According to the Hindu calendar, Matsya incarnation took place on Tritiya Tithi of Shuklapaksha of Chaitra month. On this date, Vishnu is worshiped in the avatar of Matsya i.e. fish. It is told in the Matsya Purana that on this day Lord Vishnu appeared as a fish on the banks of the Pushpabhadra river.

Lord Vishnu is worshiped as a fish in the morning on this holy festival and the fast is resolved. Then the story of this avatar is heard. Matsya Purana says that worshiping this incarnation of Lord Vishnu removes troubles and sins are also destroyed.

Method of worship
Wake up early in the morning.
Clean the house and spray Ganga water.
After this, install an idol of Lord Vishnu and vow to fast and worship in front of them.
Then worship Lord Vishnu in Matsya form with Vedokta mantras.
After worshiping, the Brahmin should get food and donate according to reverence.

Mythology of Matsya avatar
Once before Kalpanta, a very big demon stole the Vedas from Brahma Ji. Then the darkness of ignorance spread all around. Due to which sin and iniquity were increased. Then Lord Vishnu took the form of Matsya to protect the religion and protected the Vedas by killing that demon.