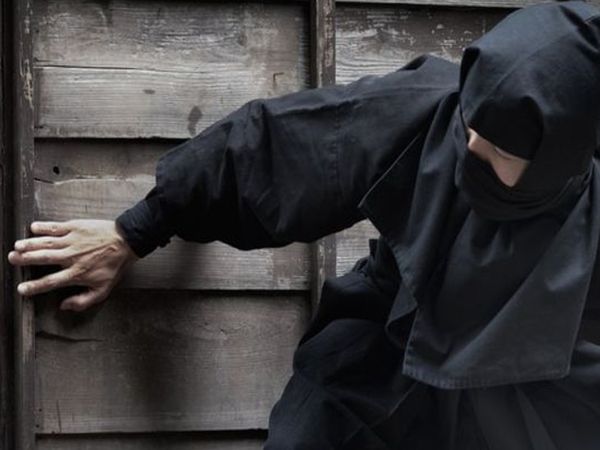 In a village, a thief wanted to walk the path of religion. He reached the learned saint of his village and said that from today you should make me your disciple. But, I am a thief and cannot stop stealing, because this is my job.

The saints were very learned. He told the thief that well, from today I am your teacher. But, one thing I always keep in mind is that respecting women. Treating all women as mother and sister.

The thief agreed to bring this thing to life. In the state where the Guru-disciple lived, the king of that state had no children. For this reason, the king was angry with his queen and made arrangements for the queen to stay in a separate palace.

The king immediately reached the queen’s palace. There the king saw that the queen was talking to the thief. The queen said to the thief how have you come here? The thief replied that I had come by horse. The queen said that I will make your horse laden with gold and silver. Just fulfill one of my wishes.

The thief said that you are my mother. Think of me as a son and tell me your wish, I am a thief, but if I am on my side, then I will definitely do it.

The queen said do not steal from now on. The thief had told the Guru that he would respect women. That is why he agreed to the queen and vowed in front of the queen that from now on he would not steal.

The king was listening to these things. The king became very happy on hearing this good thing of the thief. He immediately summoned the thief to the court and said that I am very happy with the things you have said to the queen. You ask for whatever you want. The thief said that Rajan, you should keep the queen in your palace from now on. Do not hurt them.

The king accepted this thing of the thief. The king also apologized to the queen. The queen told the king that we have no son, we make this thief our son. The king also agreed to this and declared the thief as his successor.

By adopting good things in life, bad habits can be changed. The thief used to steal, but he remembered the precept of the Guru and the king-queen was pleased with him. In this way the life of a thief changed.