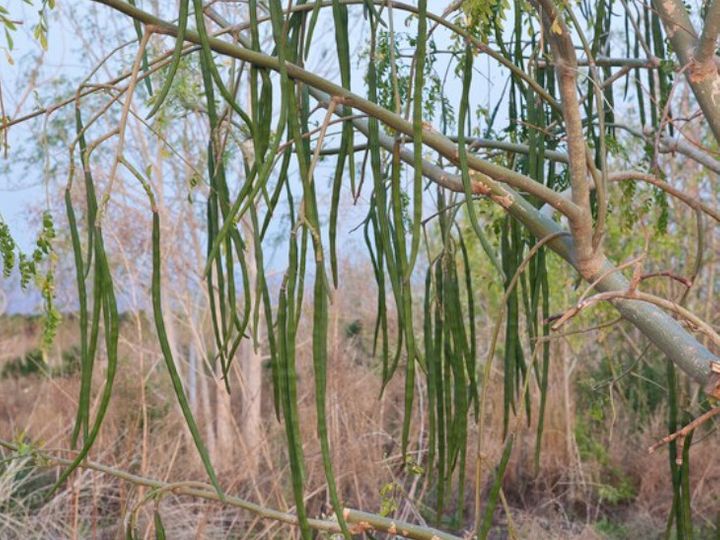 Those who want to work only by staying in the comfort zone, they never achieve any big achievement. We can understand this from a folk tale. Know this story …

According to the legend, in olden times a learned saint visited his childhood friend. He was meeting a friend after a long time. He saw in a friend’s house that he was living a life of poverty. Mitra had two other brothers. There was a bean tree outside his house.

The three brothers used to make legumes from that tree and arranged for food from the money they got by selling them. When the saints reached their home, they did the same on that day.

At that time they did not get much money by selling beans, so only two people could get food. One brother said that he is not hungry, the other said that his stomach is bad. After this, the saint and his friend ate food.

The saint felt pity for his friend’s condition. However, he could not understand how to help the friend. The saints arose in the night and they cut the bean tree with an ax and fled from there.

The next day when the three brothers woke up, they were very sad to see the chopped tree. The people of the village were also doing evil to the saint that they cut away their only means of earning.

After a few years, the saint was again passing by the same friend’s village, so he mustered up the courage to meet the friend. When they were entering the village, they were also ready to kill friend’s brothers there.

When they reached the friend’s house, a big house had been built there. When they reached inside the house, the condition of their friend and friend’s brothers had completely changed. Now they had become rich.

On seeing the friend Saint, all the brothers became very happy and told the Saint that after some time he understood why you had cut the legume tree. We were living life with that tree, that’s why we did not work. When the tree was cut, we started working hard to live and gradually our circumstances changed. Today we have wealth. All this has happened because of you.

The saint was also pleased to see the friend’s condition. His plan was successful and the friend’s family was now endowed with wealth.