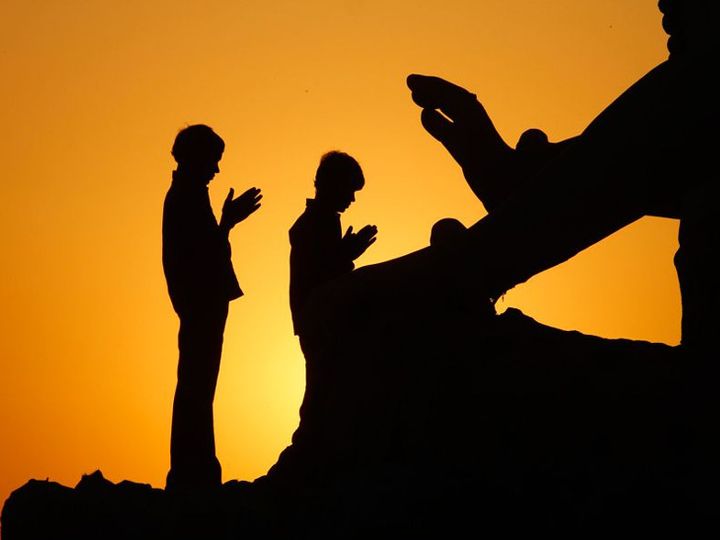 Those who have true love, they should not do any kind of accounting of the transaction with their lover. Personal selfishness has no place in love. Similarly, while doing devotion, one should not put a condition before God. A folk tale prevails in this regard.

According to the legend, in ancient times, a saint would roam from village to village with his disciples and preach and motivate people to avoid evil deeds. During this time they reached a village. A Gwalin used to sell milk and ghee in that village. She used to weigh milk and ghee equally to all the people, but used to give milk and ghee without weighing to a boy from the village.

The devotee of the saint had his hut built in front of the house of the same Gwalin. The saint saw that Gwalin weighed milk-ghee to everyone, but gave milk-ghee to a boy without accounting.

The saint was unable to understand why the girl does this. When the saint asked the people of the village, it came to know that she Gawlin loves the boy and for this reason she gives him milk without measure. Gwlin does not even keep track of the transaction with that boy.

The saint told his disciples that this ordinary Gawlin who loves does not keep track of transactions, we also love our God, so no account should be kept in devotion. There is also no need to keep track of the number of chants. In devotion, there should not be any condition before God. Just as there is no place of any kind of selfishness in love, in the same way there should be no selfishness in devotion.

The lesson of this story is that when people do not keep track of any kind of transaction in love, then we should also do devotion unconditionally. Donations given for the work of God should not be accounted for.