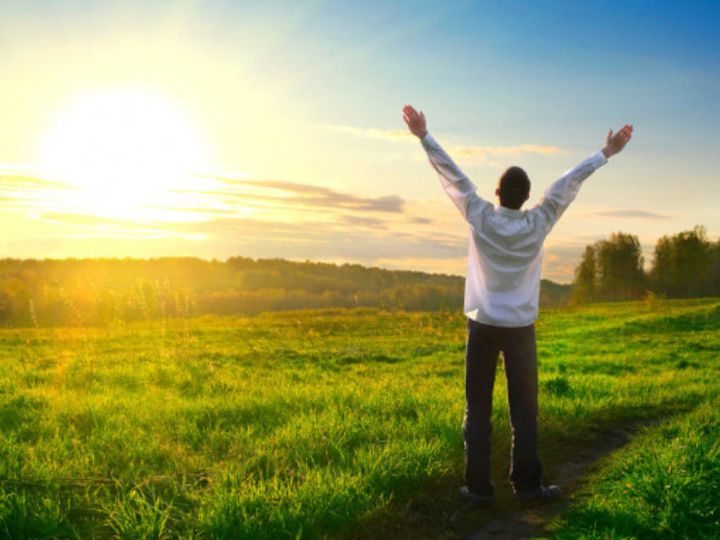 The perspective of looking at the situation determines how our future will be, many problems start to increase in the lives of people who think negatively. This can be understood from a folk tale. In olden times, a drunk man had two sons. His wife had died. When the children grew up, they too were troubled by the father’s drug addiction. One day the father also died.

When both boys grew up, the elder brother became an alcoholic. Whereas the younger brother became a respected person of the society by studying. On seeing both brothers, people used to wonder that one brother is useless, drunk drinking, but how the other brother became such a sensible and successful person.

One day some people asked the elder brother that you drink liquor throughout the day, quarreling with people without weight, what is the reason for this, you became due to some such reason?

The drunkard replied that my father is responsible for whatever I am today. He was always drunk. Used to fight in the house. Seeing them, I too have become like them.

They reached the younger brother. People said that your elder brother is an alcoholic, he does not do anything. But, you have become a successful and famous person. What is the reason for this?

The successful person said that my father is because of the place I am today.

Hearing this, people were very surprised that their father can be responsible for the good and bad conditions of both the boys. People asked this question to younger brother only.

The person said that my elder brother adopted the bad habits of the father, but I had thought from the beginning that I should not be an alcoholic like a father. I will not do such things, which hurts others. That’s why I studied a lot and today I am a successful person.

Learning The lesson of this story is that we should look at situations with positive thinking. If we think well it will be good. People who think negatively have troubles in their lives. If you learn from the mistakes of others and move forward with positive thinking, then you definitely get success.