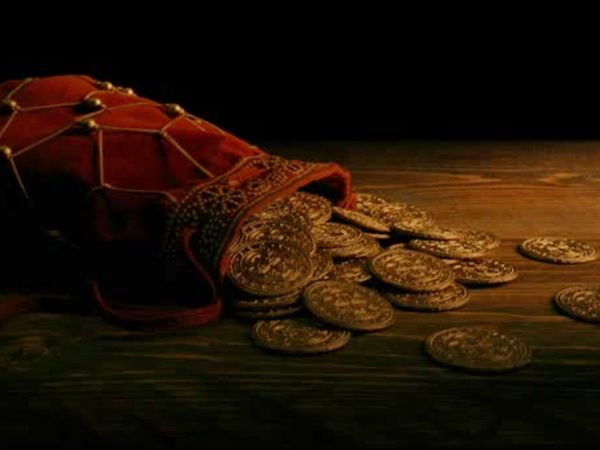 In olden times a Seth was very stingy and greedy. He collected thousands of gold coins after saving money. Seth hid the coins in a pot under a tree behind the house. Seth used to go to the tree every evening and count his coins. This made him very happy.

Seth’s family lost money several times, but he did not spend a single coin from those coins. Likewise more than four years passed. He used to count coins every day.

One day his neighbor came and he said that I have to send my son to a big city for studies. If you will help me with a little money, then you will be very happy.

Seth got angry on hearing this. He said brother, if you want to teach your son, what should I do with it? Why should I give my money to you? Whether your son should study or not, I have nothing to do with it. Get out of my house immediately and never come to my house asking for help from now on.

The neighbor returned home to his home unhappily. In the evening of the same day, Seth reached the bottom of the tree to count his coins like Rose. At the same time a thief was also hiding there. The thief noticed that Seth had so many gold coins.

Seth counted his coins as usual and hid them there and went inside the house. From behind the thief took out all the coins and ran away. The next day when Seth reached to count the coins, there were no coins. Seeing this, Seth started crying loudly.

His neighbors immediately reached Seth. Seth told him that I had hidden the coins here for four years, but today the coins have been stolen. Neighbors told Seth that these coins did not work for you for four years, meaning even these coins were not going to work for you in the future. You did not use these coins at all. If they were used at the right time, it would not be stolen today. You never helped anyone because of miserliness and greed. Now there is no benefit from being unhappy. Take a pledge to stop evil like greed from today, so that such problems will not come again in future.