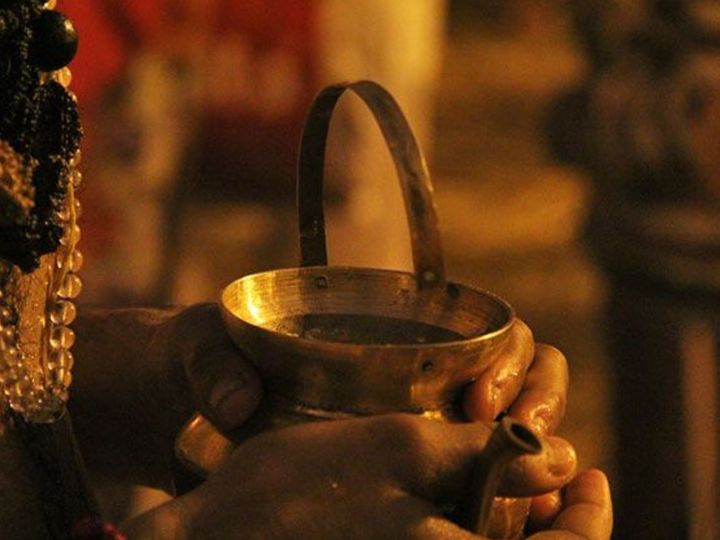 Many people are currently experiencing mental stress. Due to stress, you are unable to work. Peace of mind does not come from happiness and wealth. For this, desires have to be sacrificed. As long as the desires are there, the mind will remain restless. A folk tale prevails in this regard. Know this story …

In the past, a king used to do charity, but he was also proud of his good works. The king’s fame spread far and wide. Every morning there was a line of needy people outside the palace. One day a saint reached the king.

The king told the saint that Gurudev can ask me whatever you want. I can fulfill all your wishes. The saint understood that the king had arrogance. He said fill my kamandal with gold.

When the king saw the kamandal, he looked small. The king said that this is a very small work. I just fill it up. The king took out a bag of currencies from him and put it in a kamandal. However, the postures disappeared as soon as they went into the kamandal.

When the king asked for the treasurer and put more currencies in that kamandal, they also disappeared. The king was surprised to see this. The king had to fulfill his promise, so he asked for more money from his treasury.

As the king was putting gold currencies in that kamandal. The postures were disappearing, the kamandal was still empty. The king folded his hands and gave up and said that please explain the secret of this kamandal. Why is it not filled even after putting so much money?

Saints should say that Rajan Kamandal is a symbol of mind. Just as our mind never fills with happiness, wealth, position and knowledge, in the same way this kamandal can also never be filled. The desires of the mind never cease. For peace of mind, we should be satisfied in every situation. Never boast. If you renounce desires and pride, the mind will remain calm.