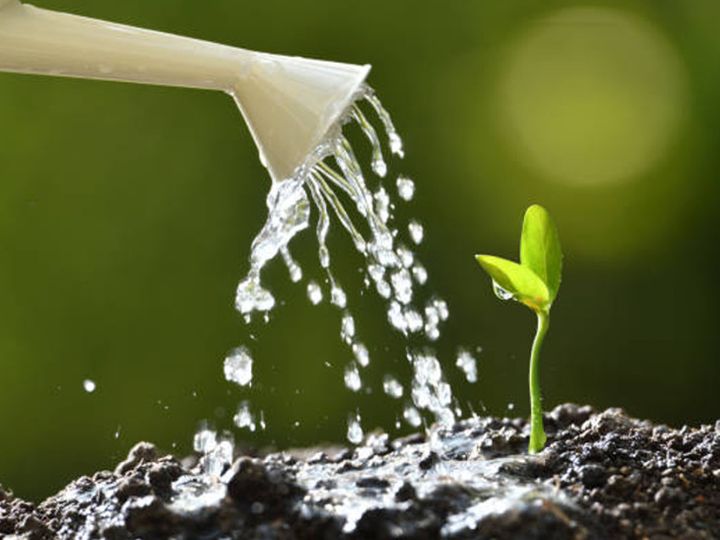 According to the legend, in olden times a king had aged, he had 10 sons. The king could not understand who would become the next king among the 10 princes. After much thinking the king called the prince and gave one seed each. The king said, ‘You all take these seeds and take care of them for one year after planting your seeds. The prince whose plant will be the most beautiful and green, I will declare him the next king.

When one year was over, all the princes reached the king with their respective pots. The little prince who brought the flowerpot did not have a plant, because his seed could not flourish. All the princes were making fun of the younger brother. The king saw the pots of all the princes and declared the youngest prince the king.

Everyone was surprised to hear this decision of the king. Then the king said that the seeds I gave to all of you. All those seeds were bad. All of you have tried to cheat me by changing your seed, but the youngest prince sincerely took care of the same seed and did not dishonest even when that seed did not grow. Only an honest person can be appointed king. That is why only the youngest prince after me will become king.