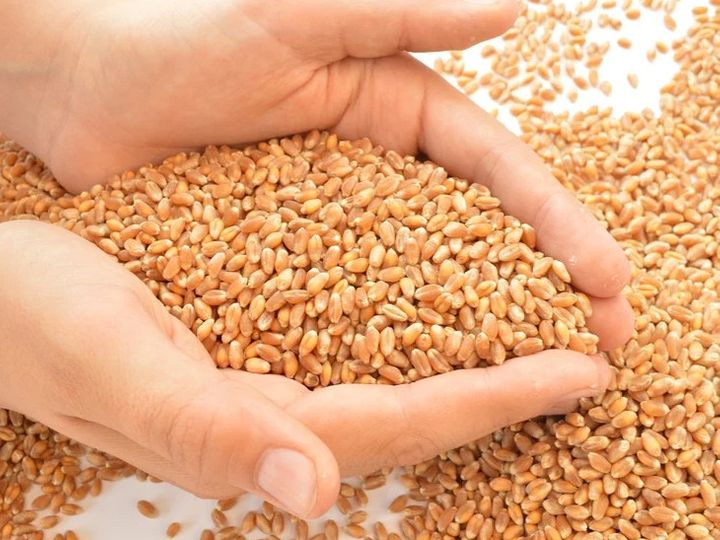 People who use their knowledge properly, they are never unhappy in life. Such people get respect as well as success. Those who are unable to use the knowledge correctly, are always unhappy and unsuccessful. A folk tale prevails in this regard. Know this story …

In the olden days, the education of two disciples of a saint was completed. Then the saint gave a small amount of wheat to both the disciples and said, ‘Keep it safe, I will come back after one year. Take care that wheat should not be spoiled. ‘ Saying this, the Guru left from there.

A disciple filled the can of wheat and placed it in his temple. He started worshiping that compartment daily as a blessing from the Guru. The second disciple added wheat to his field. After some time the wheat sprouted and within a few days the wheat crop was ready. With a little wheat the other disciple had a lot of wheat.

After the completion of one year the saint came to the ashram and asked his disciples for their wheat. The first disciple brought the box in which he had filled the wheat. When the Guru opened the box, the wheat was spoiled, insects were planted in them.

The second disciple brought a big bag and placed it in front of the guru. The bag was full of wheat. The saints were very happy to see this. He said, ‘You have passed my exam. Whatever knowledge I have given to you, you have taken it away in your life and have also used my knowledge correctly. This is why you got success in handling wheat and you also increased the wheat. ‘