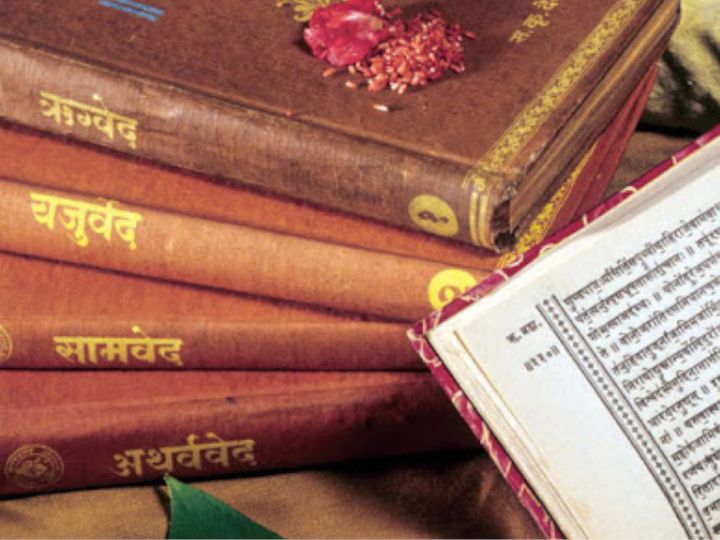 In ancient times, a king was very powerful, so he used to go alone to the forest for hunting. Once he went hunting, the way was lost. He had finished eating and drinking. The king was very tired while searching for a way.

The king’s condition was getting worse due to hunger and thirst. Then he saw three children. The king called the three children and introduced himself. He told the children that you guys can help me. The three children ran to their respective homes and returned with food and food for the king.

When the king ate a full meal, he was relieved. The children also told the king the way to reach the palace. Pleased with the help of the children, the king told the three that you guys can ask me whatever you want. A child asked the king to give me a big house and all the things of comfort. I want to live comfortably. The second child said that I need a lot of money. The king pledged to fulfill the wishes of both the children. Now they reached the third child.

The third boy said that Rajan, I do not want wealth. I like to read and write. Please send me to study in a Gurukula. The king got him enrolled in the Gurukul of his kingdom.

The three boys were very happy to fulfill their wishes. After a few years the third boy became very scholarly by reading and writing. The king was very pleased with his intelligence. Added him to his court. Now the third boy also had wealth.

After some time the three friends met again in the same forest. Both boys, who had asked for wealth, had become very poor. The third boy joined the king’s court, so he became rich. He asked both friends the reason for poverty.

The third friend said that I knew that wealth is mortal. That is why I sought knowledge from the king. Knowledge is a wealth that no one can steal, it is never destroyed. Increases with practice. Hearing these things, both boys realized their mistake.

Learning The lesson of this story is that knowledge is more important than wealth. That is why one should always be ready to receive education.