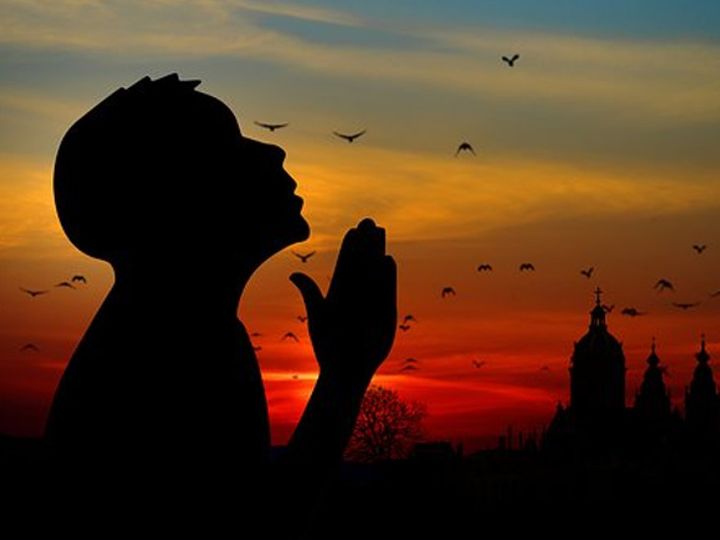 People whose thinking is positive in every situation, only those people get happiness and success in life. A folk tale prevails in this regard. Know this story …

In olden times a person was intoxicated. He was drunk all day, his wife had died. This person had two sons. When the son grew up, his father also died. The elder son got stuck in addiction like a father. His condition also went like that of his father. Whereas, the younger son became a senior officer.

The officer son had everything for the convenience. There was respect in society. People were surprised that one brother remains drunk, while the other brother has become a superior officer.

Some people asked the elder son that what is causing his bad condition?

The elder son said that I have become such a condition because of my father. He used to get drunk all day. I used to see them and have become like them.

After this, people reached out to the other son and asked him the same question, because of which person you became so successful?

The younger son said that I have become such a successful person today because of my father.

Everyone was amazed to hear this. He did not understand. Everyone asked how success was achieved because of the father, please explain properly.

The little boy said that my father was intoxicated all day. There was a fight at home. I used to think that all these things were wrong. I do not want to be a human like them. I took care of all these bad things and started studying. My hard work was successful and today I have become an officer.

Learning The lesson of this story is that every thing has two aspects. It depends on our perspective what we think. People who have positive thinking, they become happy and successful. People with negative thinking are always unhappy.