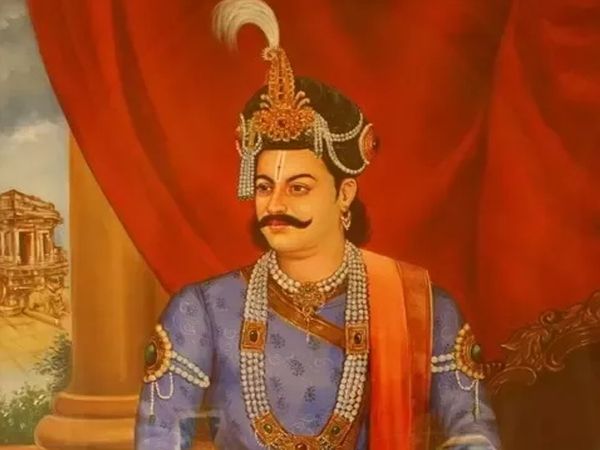 According to the legend, in olden times a king was roaming in the city to change the appearance of his subjects. Then the king saw a big stone on the way. People were suffering a lot because of that stone, but no one was trying to remove that stone.

The king stood away from the stone to see if anyone removed this stone. Shortly after, a laborer reached there, he started trying to remove that stone. Nobody was helping him. After some time another person came there and he started scolding the laborer for not removing the stone.

Seeing this, the king reached there and told the man that brother, if you also help this laborer, then this stone will be removed soon. Hearing this, the person said that I am its contractor and my job is not to remove the stones.

Hearing this from the contractor, the king himself went to the laborer and started helping him to get the stone removed. Shortly, that stone went out of the way. The poor laborer said thanks to the unknown person who helped.

After removing the stone, the king told the laborer’s contractor that brother, if you ever need a laborer in future, come to the palace. The contractor was surprised to hear this. When he looked carefully, he understood that the king is standing in front of him.

The contractor began to apologize as soon as he recognized the king. The king told him that if we boast of our position and do not help others, then we will never get respect. Ego is such a bad habit that can ruin everything.

The contractor understood these things of the king and promised the king to help others in the future. The lesson of this episode is that we should continue to help the needy people according to their ability. If our little efforts can benefit others, then that work should be done immediately.