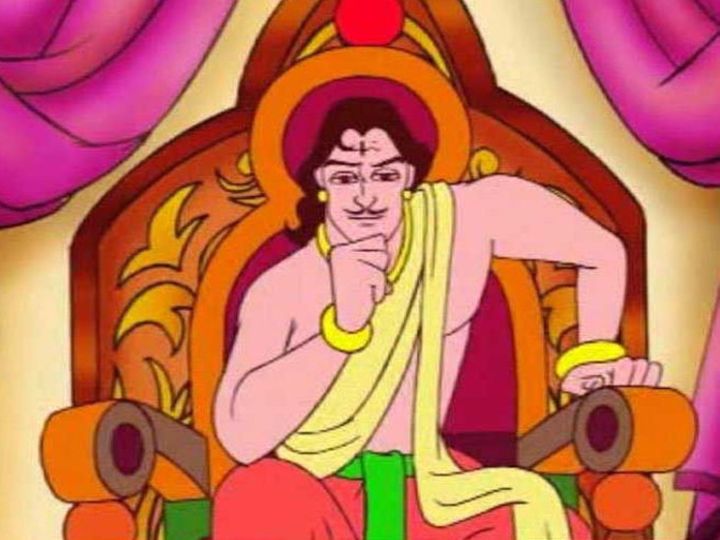 In ancient times, a king was a very courageous and efficient ruler. The subjects of his kingdom were happy because of the king. However, the king had two shortcomings. He did not have one eye and one leg. He used to walk with the help of sticks. One day while walking, he saw a blank wall in the palace. He thought that there should be a beautiful picture of me here.

All the people of the state wanted to see how this painter made a beautiful portrait of the king. Everyone was surprised when the picture was put in front of everyone. Because the picture was really beautiful. The painter had shown the king sitting on a horse from one side, the king was closing his eyes and aiming with a bow and arrow. In this way the weakness of one eye and one leg of the king was hidden.

The king was very happy to see the picture and presented the painter a lot of money and many gifts.

Learning The lesson of this story is that even difficult tasks can be completed easily. We should just keep thinking positive and be patient.