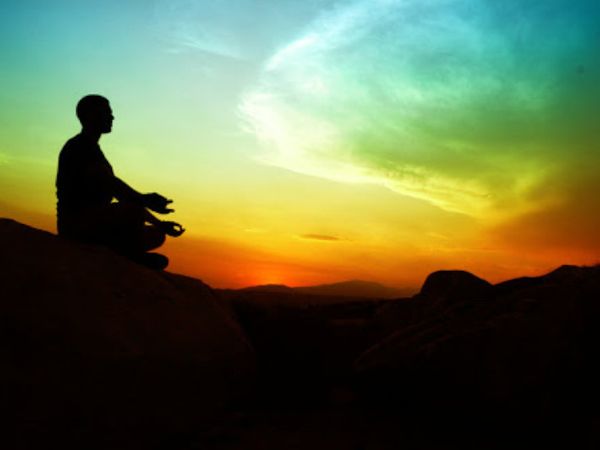 In olden times, a man left his village to earn money and reached a nearby big city. He remained away from his village for several months. He had a big and beautiful house in the village. When he made a lot of money he returned to his village.

On reaching the village, he saw his house burning. The people of the village stood away and watched the burning house. That person did not understand what to do now. He becomes unhappy and begs all the people to save the house. But, no one was willing to help him.

Son said that father, we have sold this house a few days ago. Upon hearing this, the person’s mind is calm that he has not been harmed. Now he too stood there with the crowd and started watching the burning house.

After some time his second son reached there. He said that Dad is burning his house and standing silently, do something to save it.

Father said that son, your elder brother has sold this house. That is why we do not need to worry. Then the second son said that it is okay that we have sold the house, but we have not received the money yet. What will happen if the buyer refuses to pay?

Learning – The lesson of this story is that happiness and sorrow depend on our mindset. If our thinking is positive then the mind will remain calm. In this story he was sad as long as the person was connected to the burning house, but as soon as he separated himself from the house, he calmed down. In the same way, if we also remove ourselves from the sad and bad things and start thinking well, then the sorrows will not be able to affect us.