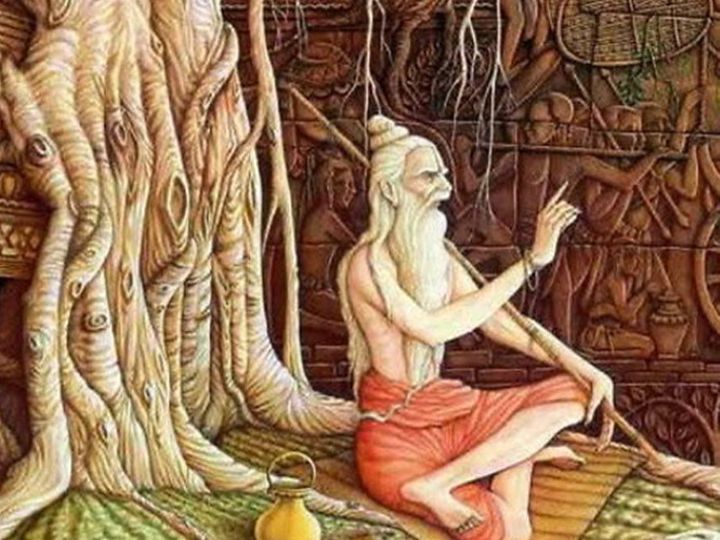 In olden times a person was very sad. He was working hard, but was not able to earn much money. There were problems in life too. Problems were not ending even after many attempts. Due to failure and lack of funds, he started feeling frustrated.

One day the saint arrived in the person’s village. The unhappy man approached the saint and told the saint his troubles. The saint listened carefully to her and said that you should be patient. Sometimes it takes time to succeed.

The saint narrated a tale to explain to the grieving person. A child planted bamboo and cactus plants in his house at the same time. The child used to water and care for both plants daily. After some time the cactus flourished, but the bamboo plant did not flourish.

The child was a little disappointed, but he kept patience. Continued care of plants. Now the cactus was growing rapidly, but the bamboo plant was just like that. Still the boy did not lose courage and continued to care.

A few days later there was a slight improvement in the bamboo plant. The child was happy to see this. Bamboo plant was growing very fast for a few more days. The cactus plant remained small.

The saint said that sometimes some works get delayed. That is why keep patience and keep doing your work, then you will definitely get success.