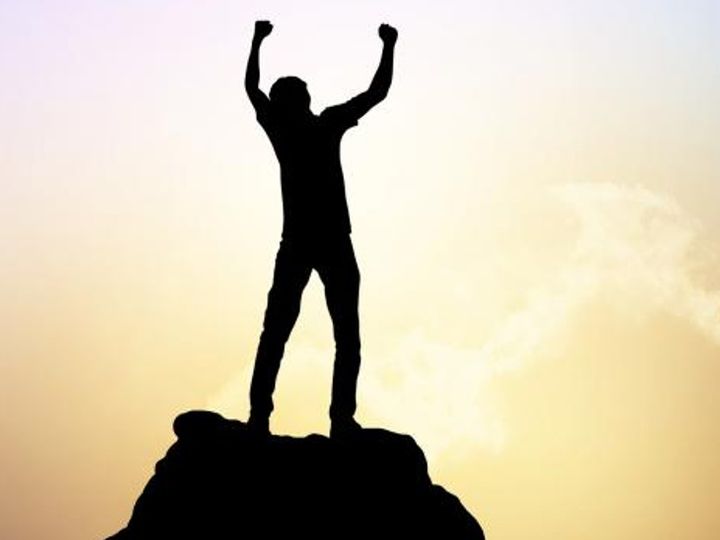 If there is a fear in the beginning of a work, then we are not able to achieve success in that work. If you move forward without fear, you can get success in the work. A folk tale prevails in this regard. Know this story …

According to legend, in ancient times a prince was also afraid of wielding a sword. The king tried hard to teach fencing to the prince, but he did not succeed.

The king kept trying to overcome the fear of his son, but the prince’s condition was the same. One day his kingdom was attacked by enemies. The army of enemies was much larger than the king’s army. In no time, all the king’s warriors were killed in battle. In the end only the king was left alive.

The prince was alone in the field and an army of enemies in front. He had two options. The first is to surrender and the second is to take up the sword and face the enemies. The prince chose the second option. He raised a sword and he broke down on the enemies. Swordsmanship taught by the king made him fall prey to enemies.

Seeing the prince fighting, the servants of the palace also got excited and they too jumped into the fight. Shortly he drove the enemies from there and got the king free.

The lesson of this episode is that while we are afraid, we cannot start any work. Because of fear, we stay away from success. Only by working fearlessly can success be achieved.