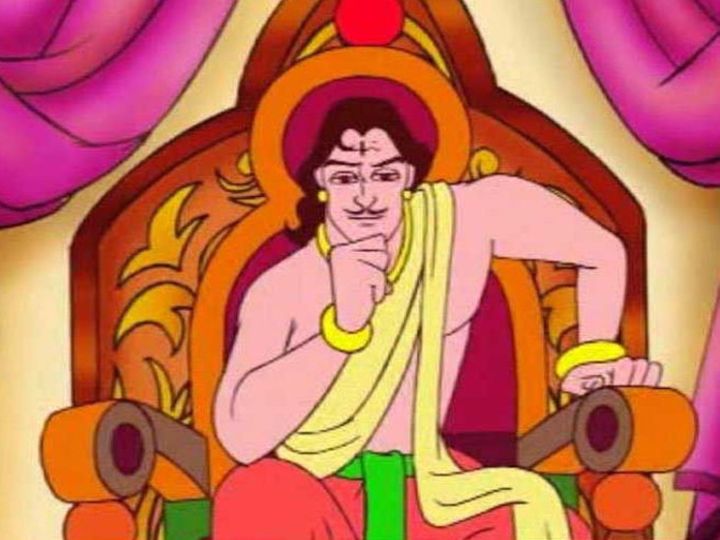 Never have arrogance, be it a big post or a lot of money. Otherwise, you may have to be humiliated in the family and society. According to a legend, in the olden times, a king was wandering in his city in a disguised way to know the condition of the subjects.

On the way, Raja saw a laborer trying to remove a big stone, while his contractor was also standing, but he was not helping. Rather he was scolding the worker. Seeing this, the king told the person that if you too help this laborer, then this stone will be removed easily and immediately. The stone is big, it will not be able to move away from this single worker.

The person said that I am its contractor and my job is not to remove stones. Hearing this, the king himself went to the laborer and started helping him to remove the stone. Shortly, that stone got cleared. The poor laborer thanked the unknowing person who helped.

After disguising the stone, the king changed disguise and told the contractor that brother, if you ever need a laborer in future, come to the palace. The contractor was surprised to hear this. When he looked carefully, he understood that he himself had Maharaj in front of him. As soon as the king was recognized, the contractor started apologizing to him.

The king told him that one should never boast because of the position and money. In any case, it is humanity to help others. If we boast of our position, then we will never get respect in the house, family and society.

The lesson of the story is that we should continue to help the needy people according to their ability. People who help others get respect in family, family and society.