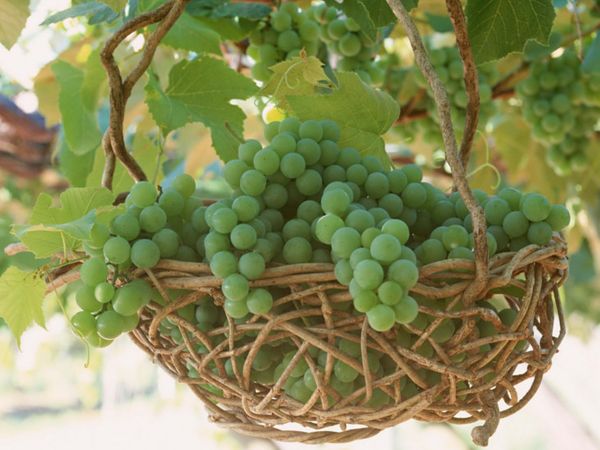 In the past, a king had a vineyard. There were lots of grapes in it. The gardener who takes care of the orchard would pluck the grapes and take them to the king. One day a bird came to the garden, started eating grapes from them.

The bird used to eat the sweet grapes and drop down the sour grapes. The gardener did not pay attention on the first day. The next day the bird came again and started eating grapes. After that the bird started coming everyday. Now the gardener started getting upset with him.

The gardener tried hard to drive the bird away, but it did not succeed. In the end, the gardener reached his king and told the king the whole thing.

The king told the gardener that he would catch the bird himself. The next day the king hid behind a vine. As soon as the bird came, the king caught her by snorting. The bird tried hard to redeem itself, but did not succeed.

The bird told the king that if you leave me, I will tell you four things of knowledge.

The king was surprised to see the talking bird. He told him to tell you four things first, after that I will think, whether you have to leave or not. The bird told the first thing that the enemy should never leave hands. Secondly, never believe anything impossible. Third, do not regret the past. After saying three things, the bird told the king that I am stuck in your hands. Please loosen your grip.

As soon as the king loosened the hold, the birds flew up and sat on the tree as soon as they got a chance. Seeing this, the king felt himself cheated. Chidiya said that Rajan’s fourth point is that there is no benefit from listening to good things, good things also have to be brought down in life. The things I told you, you did not bring them down in life. You left me, the enemy, trusting my impossible things and regretting leaving you.

The king understood the words of the bird and vowed that from now on he would bring these things to life.