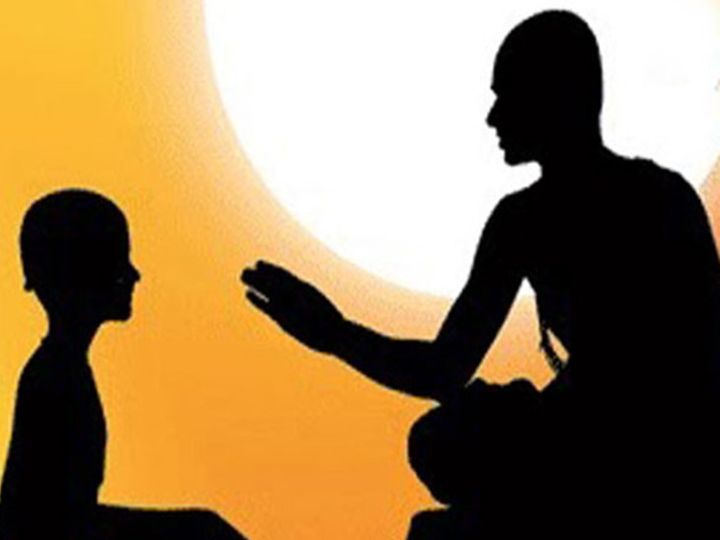 No matter what the problem is, if we understand its root, its reason, then we can solve that problem easily. A folk tale prevails in this regard. Know this story …

According to folklore, a new disciple came to the ashram of a learned saint in olden times. On the very first day, the disciple asked the Guru to tell me some way through which I can solve every problem. I want to be a successful person.

The Guru said to the new disciple that well, I will tell you the path to success, but first you tie my goat with a peg. Saying this, the Guru caught the goat’s rope disciple.

The goat was very aggressive. She was not under the control of anyone other than a saint. As soon as the rope boy caught the goat started jumping. The new disciple started trying to tie it to the pegs somehow. Even after trying hard, the boy could not tie the goat to the pegs.

When the boy understood that it could not be tied easily, he acted cleverly. The boy first caught the goat and tied all four legs with a rope. After this, he tied the peg to the goat with ease.

All these saints were watching. The saint was pleased and said that you have used the mind very well. If we will similarly catch the root of any problem, that problem will be solved very easily and we will get success.