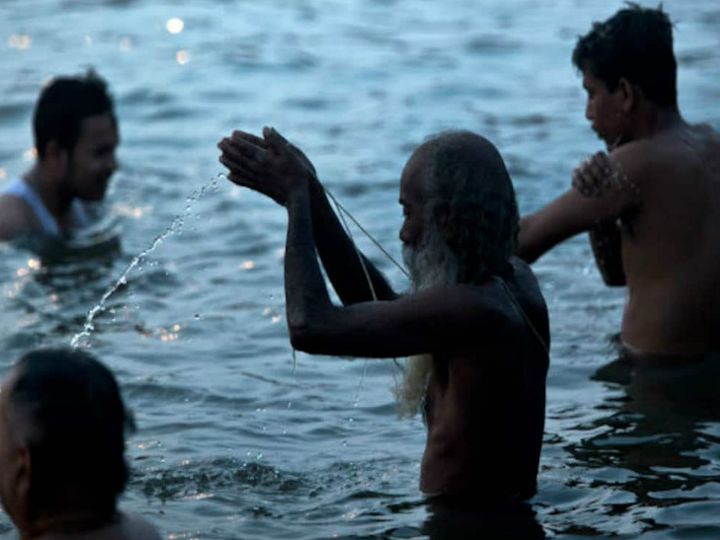 Somvati is becoming a coincidence of Amavasya in Panchagrahi Yoga on 14 December. This day is also the last solar eclipse of the year, after which the sun will change its zodiac. According to Pandit Ganesh Mishra, the astrologer of Kashi, Sun, Moon, Mercury, Venus and Ketu will remain in Scorpio on Somavati Amavasya. Bathing, donations and worship are done in this special combination of planets. On Somavati Amavasya, special puja and tarpan should be done for the satisfaction of the fathers.

Festival of good luck and prosperity
On this day, married women fast for the long-term wishes of their husbands. Also, fasting worshiped on this day leads to the attainment of health prosperity. If astrologers are to be believed, those whose marriage is getting delayed or there is archana in the marriage, they should do this fast. On this day, keeping the silence fast gives the result of sahasra godan.

Donation made on this day is infinite virtue
Pt. Mishra says that if Sun, Moon, Mercury, Venus and Ketu are in Scorpio zodiac, this time you will get infinite merit of donations made on Somavati Amavasya. On this Amavasya, for the sake of their fathers, they should plant banyan, peepal, tulsi and mango plants according to their power and strength, for the peace of Pitru Dosh in the house for their salvation. On this day, donating woolen clothes to the needy people will increase the value of the donation manifold.