Pitru paksh Special : You get more than Gaya at Narayani Shila Temple, Haridwar

You get more fruit than Gaya here…

Gaya Ji of Bihar is considered to be the largest ancestral shrine. In Gaya, by performing tarpan on the ancestral side, the fathers attain salvation by getting rid of the phantom vagina. At the same time, there is also a temple in the country, in relation to which it is believed that by doing pinddaan and shraddha karma here, the virtuous fruit of Gaya ji gets.

According to Pandit Sunil Sharma, Shraddh means donation made to the fathers with devotion. By the way, Shraddha is also considered as the path of liberation and gets special results of Shraddha performed during Pitru Paksha. Pitra paksha is performed for all the deceased ancestors. It is believed that in Pitru Paksha, all the ancestors come from Earth to Earth. That is why it is considered to have special significance in Shraddha Paksha. At the same time, Haridwar of Devbhoomi Uttarakhand is considered to be the gate of Hari, or the gate of liberation. 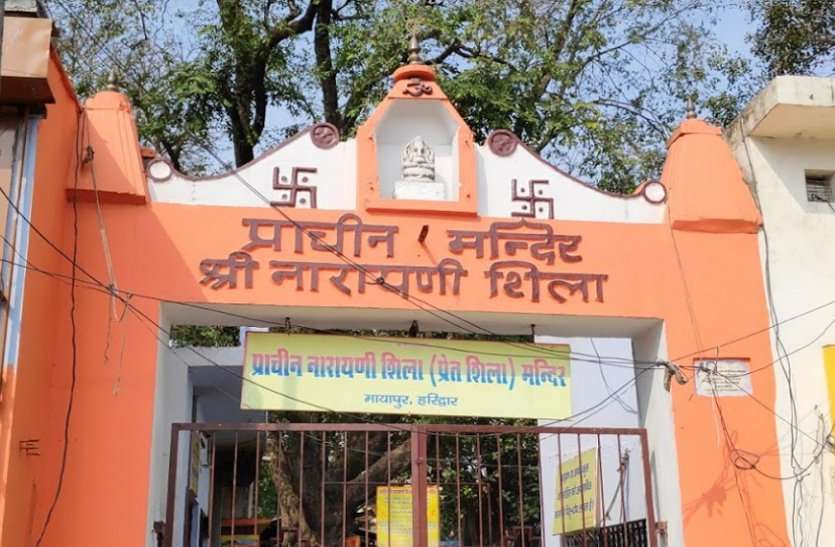 Narayani Shila Temple has a special place in the prevention of Pitru Dosha …
According to Pandit Sharma, it is considered necessary for the ancestors in the Pitru Paksha to perform Shradh on the day of their death. It is believed that fathers get angry due to not performing shraadh of fathers. After which the person suffers from Pitra dosha by his curse. It is said that the house where there is Pitra Dosha, the happiness and peace of that house is over and all kinds of problems start coming. Narayani Shila Temple is considered a special place in the country for the prevention of Pitra Dosha, hence Pitru Paksha is the most suitable day for the peace of Pitra Dosh. In these days, Pitru Dosha can also be liberated by pleasing fathers. It is believed that by coming to Haridwar, they get salvation by offering pinddan of their fathers and offering them with the Ganges water.

Mention also in the Puranas …
It is believed that in Haridwar, the gateway of Hari, where people come to wash the sins of births after taking a dip in the Ganges, then people also come to Haridwar with the peace of their fathers and wishing them salvation. In addition to the Narayani Shila temple, the Kushavart Ghat is considered especially important for performing Pitrukram. People come to Haridwar to perform Pitru Karma and first bathe in the Ganges and purify themselves. After this, either come to Narayani temple or Kusha Ghat and offer shraddha and Ganga water and offer salvation to their ancestors.

MUST READ : Pitru Parv 2020: Who has to give food to ancestors’ share in Shraddha, know here 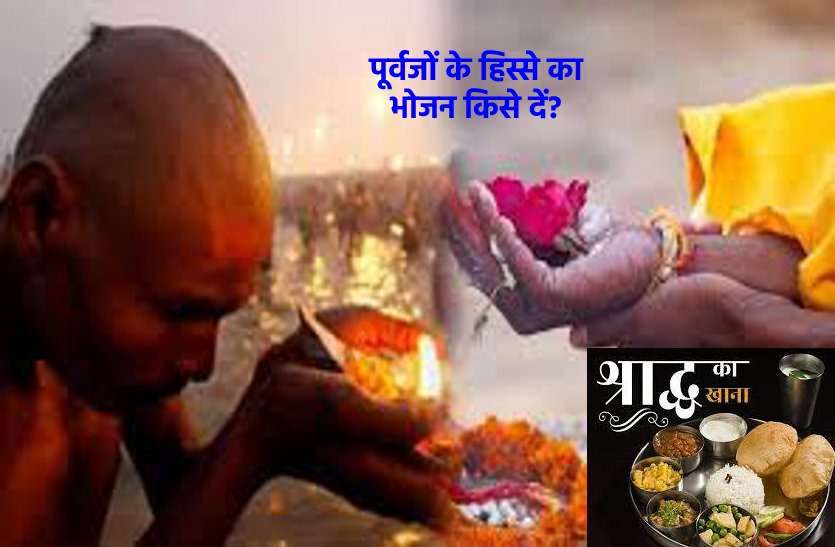 Kusha Ghat is also mentioned in the Puranas, this place is believed to have been the penance of Lord Dattatreya, an incarnation of Lord Shiva. For this reason, the souls of the fathers get both peace and salvation by performing the ascension, ritual, shraddha, pindadan and tarpan of the ancestors at this place.

Father is blessed with salvation and wealth …
Gaya Ji of Bihar is considered to be the largest ancestral shrine. By performing Purna Gaya on the day of Pitru Paksha in Gaya, the fathers get salvation by getting rid of the phantom vagina, similarly the Kusha Ghat Harki Pauri Kankhal Narayani Shila Temple in Haridwar at the door of Hari has special recognition. It is believed that by performing pinddaan and shraddha karma at the Narayani Shila temple located here, the virtuous fruit of Gaya is received. Apart from this, Shraddha is also more important in this temple of Haridwar because it is believed that only Shraddha in Gaya gives salvation to the fathers, but Shraddha in the Narayani Shila temple in Haridwar is believed to give the fathers salvation as well as happiness. – Property is also available.

Story of Narayani Shila Temple
It is said about the Narayani Shila temple that once a demon named Gaya Sur ran away from Devlok with Lord Vishnu i.e. Shri Deity of Narayana, while running, the torso part of Narayana’s Deity i.e. the brahkapali of Shri Badrinath Dham Gira, the part of his heart from the neck to the navel fell in the Narayani temple at Haridwar and fell at Charan Gaya.

Where Gaiasur died after falling at the feet of Narayan i.e. he got salvation. According to the Kedar Khand of the Skandha Purana, Narayana is believed to have more importance in Haridwar because of the fact that the mother Lakshmi resides in his heart, therefore Shraddha Karma is considered to be of special importance at this place.

In Haridwar, where Ganga washes away all sins, she also offers salvation to the souls of the dead. The devotees who come to Haridwar with reverence and surrender their bodies with water and Ganga water, they get salvation. The devotees who come to donate their bodies and donate their bodies, say that by donating and offering in the Narayani district temple of Haridwar, the devotees get salvation Is attained Donating the body here gives peace of mind and happiness in the family. In the Shraddha Paksha, devotees come here to offer pinddaan and tarpan to their ancestors.

MUST READ : pitru paksha 2020 – These days, in the dream, the father gives the signs, understand his gestures like this 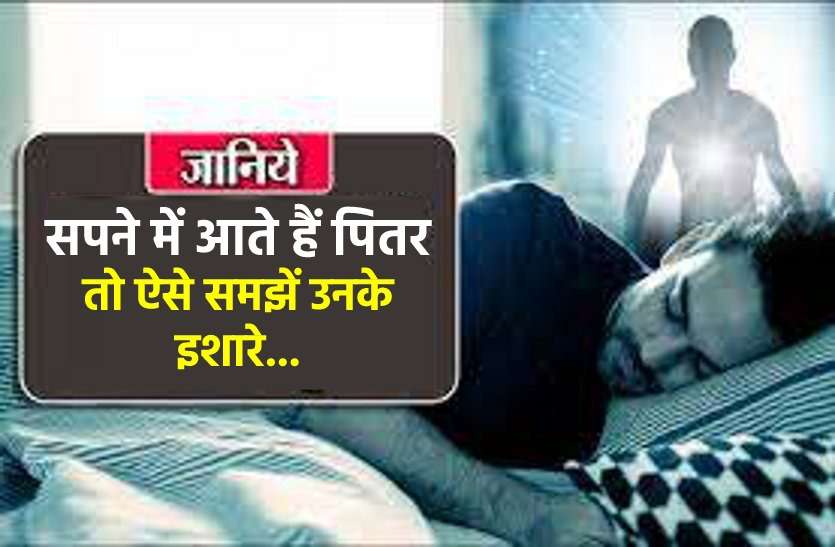 Ancestors come to see their loved ones on Earth
According to the belief, the routine work done to your fathers by Shraddha is called Shraddha, if you remove two tears from your eyes for the sake of your fathers, then the fathers are satisfied with that. There is a special place in Haridwar for donating pitars and donating bodies, Harid-ki-Pauri, Kusha Ghat Kankhal and Narayani Shila are offered pindadan and tarpan for the liberation of fathers at these places, because Haridwar is the gate of Hari and Haridwar Lord Vishnu and Mahadev reside in the temple. Therefore, if any work is done for your ancestors done in Haridwar, then they get salvation and whatever vaginas your fathers have in the vagina are satisfied.

In Pitripaksha, Pitru resides on the earth from Pitrilok for 15 days, comes to see his loved ones and on Amavasya, he returns to Pitrilok, it is believed that when Pitru becomes happy then any family There is no problem of type.