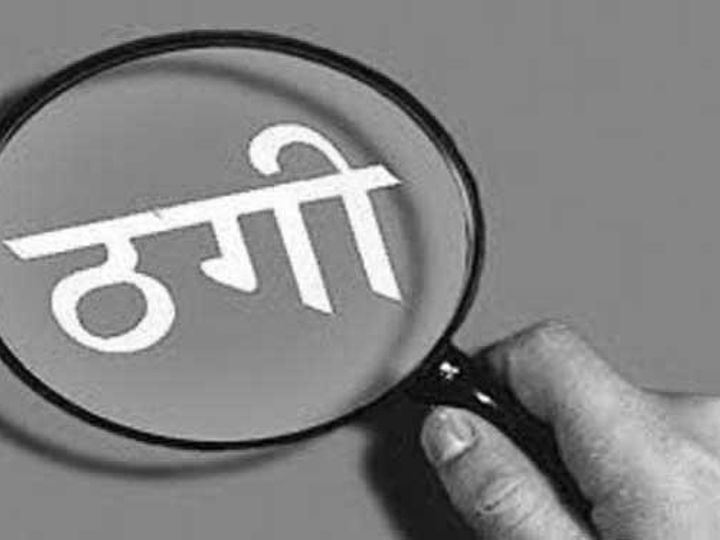 Azad Nagar police station has registered a case against Sunil, resident of Fatehabad village Gerkhpur, on the complaint of Pawan, resident of Sihadwa village, in the name of getting a job in the army. Pawan told the police that Sunil had asked me to get a job in the army. He had given 2 lakh bank accounts and 4 lakh rupees cash in his guise. The accused misled by preparing fake call letters. When it was found out that all were fake, he was asked to return the money. It is alleged that he refused and threatened to kill him on asking for money. I am mentally disturbed. Due to this, the police had requested for action by giving a complaint. The police have registered a case and started investigation.