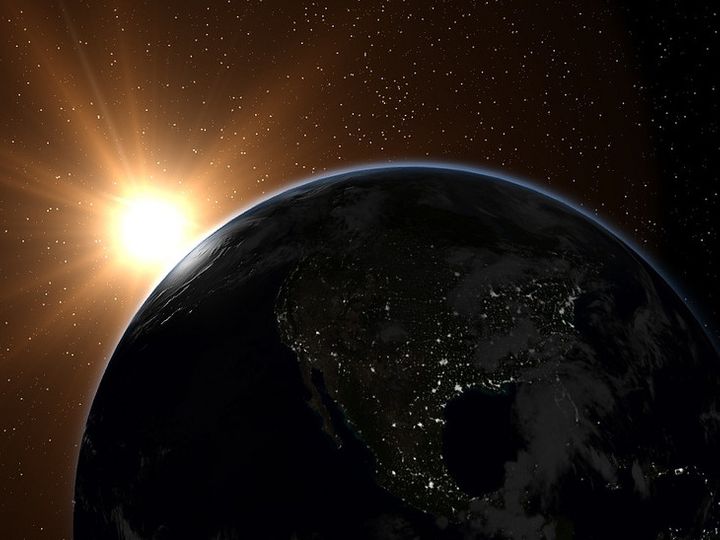 Bhopal science broadcaster Sarika Gharu said that on January 2, the distance between the Sun and Earth will be 14,70,93,163 km. This is the shortest distance of the year. After this the distance of these planets will start to increase and on July 6, the Sun will be 15,21,00,527 km away from the Earth.

Why do the distances between planets vary?

The Earth orbits the Sun in an elliptical path. Due to this, once a year this distance becomes the lowest and once the maximum. There is no fixed date for the distance between the two planets to be more or less due to the Earth’s orbit. The date of this event changes every 58 years. In 1246, when the Earth is the shortest day of the year, on December 21, the Earth reached so close to the Sun. After about 4 thousand years in future, this event will take place on March 21 every year in 6430.